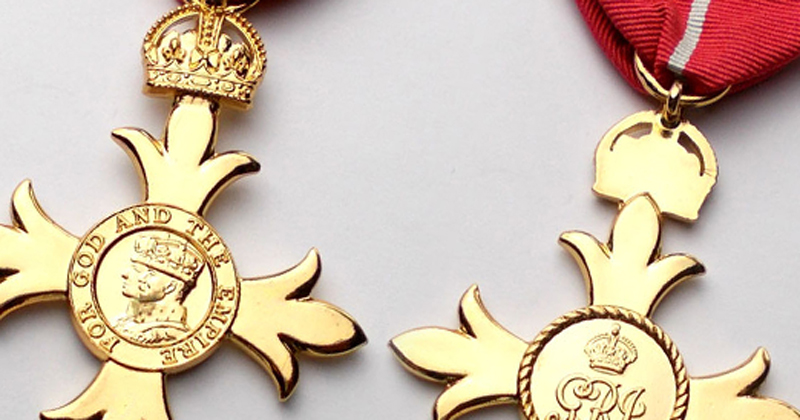 There’s something wrong with the honours system if it rewards independent school heads and omits more worthy recipients of recognition for services to education, writes Dan Townsend

Andrew Halls has been the Headmaster of King’s College Wimbledon for twelve years, one of the highest achieving independent schools in the country. This year, he made the New Year’s Honours list as recipient of a gong for ‘services to education’.

I was left perplexed by it. Should an independent school headmaster ever be recognised for their contribution to the educational establishment as a whole?

I know Kings well. It was at the end of my road growing up and my brother attended the senior school. It is in every way a highly impressive institution. 96.3% of their students achieved A-A*/9-7 grades in their IGCSE/GCSE results in 2019. The school’s first XV are currently through to the quarter-final of the Schools Cup. They even gave us Mumford and Sons.

However, open to everyone it is not. The fees are £22,000 a year for the senior school and over £20,000 for the junior school. In his work as a headmaster, Mr Halls only serves a very narrow slice of the population. Is this really commensurate with the idea of ‘services to education’?

Headmaster of Westminster School, Patrick Denham, himself a recipient of an OBE in 2018, is one of the most outspoken defendants of the private system. His articles have drawn attention to bursary arrangements and schemes that enable children from low-income families to attend boarding schools.

As admirable as this work is, it is not the principle aim of an independent school. Instead they serve to provide an excellent education to those who can afford it. I say that as someone who was educated within the independent system my entire life. To suggest that private schools are centres of benevolence is simply misguided.

There are better potential recipients out there

I do not believe private schools should be abolished. I have no qualms with anyone who works in that sector. In my view, they make an important contribution to the UK economy. The problem lies with the honours system rewarding them under the tagline of the broader education establishment.

Mr Halls’ most notable contribution to state education has been helping to found a specialist Mathematics sixth form academy in Lambeth. However, this school has an entry test and offered only 70 places from nearly 500 applications in 2018. Not exactly an ordinary school. Meanwhile, there must be more worthy free school founders who have transformed local education provision yet haven’t been recognised with honours.

Simply put, it comes down this: There are better potential recipients out there than independent school heads.

One of Mr. Denham’s defences of the independent sector is that we should offer similar criticism of the ‘social intake of high-achieving grammar schools, sixth form colleges and middle-class dominated academies.’ I tend to agree. Though I think this point can be taken too far, heads working within these schools should also be largely avoided for top honours.

Instead, accolades should go to educators working in challenging environments and championing social mobility. I am not Katharine Birbalsingh’s biggest fan, but to overlook her in the year Michaela Free School received its long-awaited and excellent first set of GCSE results seems fairly bizarre. Even edu-celebrities aside, there must be more deserving heads than Mr Halls in most locations across the country.

In 2018, the Sutton Trust warned that Oxbridge were over-recruiting from eight independent schools nationally. The fact that Messrs Denham and Halls are the heads of two of these schools suggests there is a problem with the honours system, and I would urge the Department for Education to revisit their checking process.

If you must reward independent schools leaders, then this should be in its own category, ‘for services to independent education’. The honours list is clear when identifying services to higher education and special educational needs, so surely it can be so here. If that can’t be done, then find somebody more deserving.

Ask anyone in the state sector; we’ll give you a list.