With the second reading of the Home Education (Duty of Local Authorities) Bill due in parliament, we brought together Mike Wood, founder of Home Education UK, and Sarah Dove, a former teacher, who now consults for local authorities supporting children at risk of exclusion

Would you support monitoring visits for home-educated kids?

Sarah Dove: Yes, is the short answer. I have considerable concerns, not about home education itself, but that some families are being pushed into off-rolling their children in order to make statistics look better. I think further monitoring and support from the local authority would shift the responsibility back onto schools.

I also have concerns about children with special needs not having their needs met within the specialist provision and families feeling forced into elective home education in order to do that. So I think monitoring in those cases would push the responsibility back onto the local authority, especially for those vulnerable children.

Mike Wood: It’s not necessary. If local authorities or others were prepared to work with the home education groups, we would be pushing those kids back towards you anyway! The truth of the matter is that there’s no contact point between them and us.

My website gets 4 million hits every year – that’s 275,000 families. Many of those write to me with specific problems, so I have a kind of case load. I personally deal with about ten of the most serious cases every week.

I’d love to be able to pick up a phone, talk to a local authority and say, “This child has been off-rolled from a school, probably illegally, certainly unethically, for reasons that benefit the school, not the child, and we need to open a dialogue with the family and yourselves as to how to put this right.” But there’s no contact I can talk to. And that’s the problem – the families don’t know where to go.

There’s about 150,000 children being home educated in the UK in total. You’re looking for a needle, and if you brought in monitoring, you’d be making the haystack bigger.

SD: Elective home education is a really viable option and children are often really well-rounded academically and creatively. But my big concern is, if you don’t have mechanisms by which you can monitor – and the local authority does have a statutory obligation to at least identify these children – those needles will never be found.

Monitoring visits should become part of a package of support

MW: That’s not the way it works. Most of these families are already known. Problem families are already known by the school and when they de-register they are required by law to inform the local authority. If there’s a genuine real problem in the family it should be referred to the elective home education team, and if the family won’t open dialogue, and the local authority still think there’s a serious problem, it should be referred to the children’s services department. 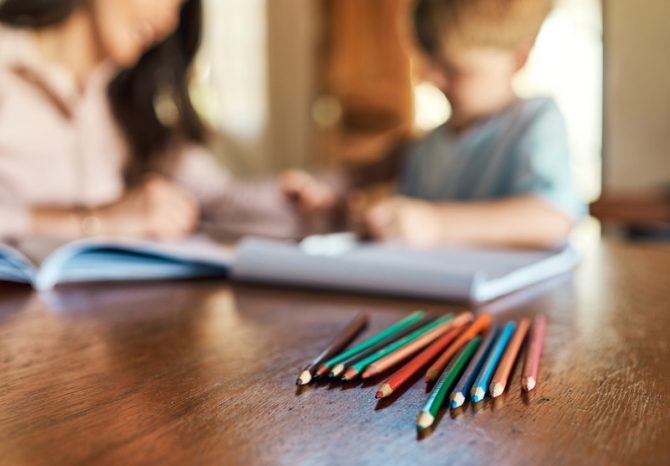 Should monitoring be about safeguarding or academics?

MW: Well, you couldn’t do academic without safeguarding – that falls under section 175 of the 2002 Education Act. Everything an education department should do has to be in the best interests of the child.

SD: And it depends on what we mean by academic progress. I know home educating parents who are travelling the world with their children. How do you monitor that academic progress? You can’t. But what an amazing education!

MW: You could have informal links with groups. There’s a group who does that – World Home Educators.

Would monitoring be perceived as punitive?

MW: It’s extremely punitive and that’s mostly because local authorities don’t understand home education. The EHE teams are made up in some local areas, of people with only level 2 or 3 qualifications. Very few have degrees. A handful are teachers. But the problem with teachers is they expect to see what they saw at school.

SD: But the legislation is very clear that different doesn’t mean less. Clearly it doesn’t have to be the same. I come from a teaching background, I’ve been in education for years – it’s about the specialism of the staff doing the monitoring. What you want is someone who can have a really good understanding of the family and their needs.

MW: We’ve tried to have dialogue with local authorities – it works better in some places than others. In 2008 I submitted an FOI to see all the recommendations that local authorities had made on the consultation for the Badman reforms. There was one that said, “Normally, we would expect to discuss changes in policy with our client group but in the case of home educators, we think that’s inappropriate.” That kind of attitude is still prevalent and it’s atrocious.

Should an annual monitoring visit be statutory?

SD: I think processes and policies should always meet the needs of the children. We could say an annual visit is appropriate, but let’s say you’ve got a family that have been electively home educating for three or four years, they’re in touch with home educating groups, and they haven’t come up as a safeguarding issue. I think its fine to do written correspondence with that family.

But when young people start being electively home educated, I think a monitoring visit is really important. And it will uncover some of those questions that you mentioned: has the child been off-rolled illegally? Are there issues around SEN and their needs not being met in school?

You’re looking for a needle, and if you brought in monitoring, you’d be making the haystack bigger

I’m deeply concerned about those families that may not have made an active choice to home educate and actually felt forced into it. So for me, monitoring visits become part of a package of support to make sure the local authority is meeting their statutory obligations to safeguard children.

MW: If you set up something statutory to enforce a visit, you will find that those families you really want to visit will disappear. Many of the others – particularly those who are well-educated, with nice homes, and are confident in their ability, will be over the moon to have a visit! They’ll have the scones and cream waiting. But you don’t need to see those people! You’re wasting your time.

The ones you want to see are the families who’ve got problems. But they hear reports of how badly those visits have gone, and they’re terrified. They’re also angry because it’s the local authority and the school who put them in this position in the first place. They will do anything to avoid a visit, because they see it as yet more intrusion.

The only way to make it work is twofold: make the whole thing much more gentle and user-friendly. Then build relationships with people like me, who are trusted by the families. 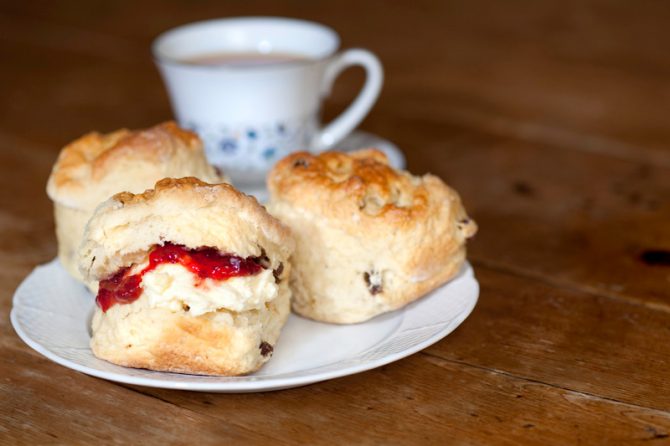 Why isn’t the current system of optional visits working?

MW: There’s no duty on the part of the parent to allow one. Legally, the purpose of the visit is to ensure that education is taking place. This could lead to a school attendance order, and failure to comply could lead to a criminal conviction, so the law of evidence applies. So we advise parents to refuse a home visit, because you lose control of the evidence.

SD: But that’s why you want someone who has a deep understanding around children and learning. It saddens me that there are poor relationships between groups of home educators and the local authority. Before this gets enacted into law, it seems there’s a step that’s been missed, which is to develop good relationships.

MW: I’ve done everything, including beg, for that to happen. We’re beginning to suspect that the determination within some local authorities for home visits is that there might be money on the back of it.

SD: I can’t imagine there’ll be much.

MW: I know, but it might be enough to fund several jobs or keep a department open. There are some statutory duties around home education, the main one being the duty to act where there are reasons to think there is either a welfare risk or where the child is not receiving an education.

SD: But then you’ve got pupils with special needs and EHCPs. If they’re not in formal education, the local authority doesn’t have to pay that money.

MW: I’ve had the parents of a non-verbal ASD child in tears because when they home educated, someone from the local authority turned up the next day to take away their augmented speech tools and wheelchair – because they said if the child wasn’t in school, they didn’t need to be mobile. I get angry sometimes.

SD: I think it’s fair to get angry about a child’s ability to access support being restricted. But I think that’s a really weird anomaly. There’s meant to be joint funding. The EHCP is around obligations for the local authority.

MW: That was with the old statement. With the EHCP, the money is supposed to follow the child, but it’s still seems to follow them only if they’re in the system. There was a case where all the health services were provided at the SEN school. So the parents were told they had to transport the child 40 miles to access basic physiotherapy, but they were no longer provided with the taxi, so they couldn’t. Then the local authority threatened to prosecute them for failing to look after the wellbeing of their child. It was an impossible situation. We actually got a barrister to challenge that and we won.

SD: That’s why the systems and policy and processes need to be really mindful of the child. I think when we lose sight of the child, we make mistakes. Whether or not we agree or not about monitoring visits, if you lose sight of the child, you’ve lost sight of your job. So monitoring for me firstly supports the local authority meeting their statutory obligations but it also means hopefully some of those conversations around off-rolling, and kids with SEN getting the things they need.

And relationship-building, yes – I think this is really important. Rather than you feeling you have to say to parents don’t let them in, which is indeed their right, I would prefer that parents and local authorities had positive relationships, where they could explore the issues and then leave them be.