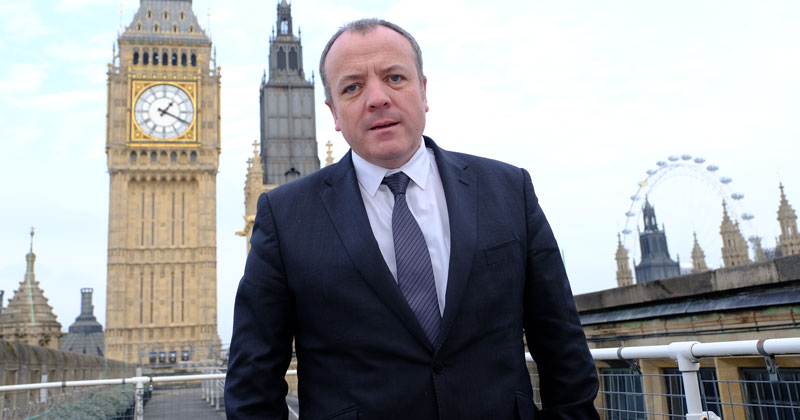 A future Labour government would ban schools from displaying banners promoting their Ofsted grade, the shadow schools minister has said, as he accused the watchdog of “measuring class rather than quality”.

Labour MP Mike Kane told a fringe meeting at his party’s annual conference today that the “floppy banners”, which are controversial because they often show old or bogus ratings, would be banned under Labour.

The former primary school teacher was responding to recent findings about the impact of deprivation on Ofsted ratings. Research by the watchdog released earlier this year showed that schools in the most affluent areas are more than twice as likely to be rated ‘outstanding’ by Ofsted as those in the most deprived.

Kane also warned that “competitive pressures” in schools were prompting the use of illegal off-rolling by schools, highlighted in other recent research by Ofsted.

“19,000 kids were off-rolled last year, 10,000 of whom we have no idea what’s happened to them,” said Kane. “We do not know what’s happening to 10,000 children because of competitive pressures in our schools.

“Only 4 per cent of schools in the poorest areas in our country achieve outstanding. So Ofsted are measuring class rather than the quality of the teaching and learning in our society.”

“When we get into government, we’re going to ban those floppy banners outside schools,” Kane added.

It is not the first time the use of the banners and other promotional material has caused controversy.

In 2016, an investigation by Schools Week found that hundreds of schools were potentially falling foul of rules which prevent unauthorised use of the Ofsted logo.

And last year, Ofsted removed the dates of inspection from revamped promotional logos for good and outstanding schools, but has denied it is because of “embarrassment” over lengthy gaps between visits.

Critics of the banners say they can be misleading, particularly because outstanding schools can often go for years or even more than a decade without an inspection.