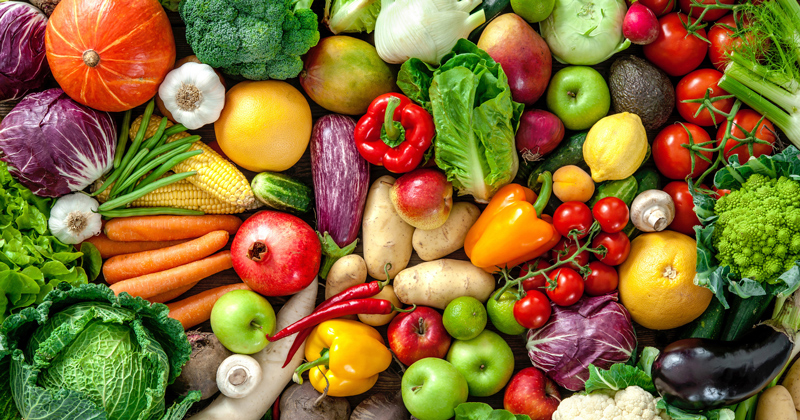 Schools will have to teach pupils about the benefits of a healthier lifestyle and how to build mental resilience, as part of the new relationships and sex education curriculum that comes into effect in 2020.

The Department for Education will today publish its draft guidance on RSE, months after it was originally promised.

The guidance is expected to confirm a requirement for primary schools to teach pupils about consent, staying safe online and same-sex relationships, but will maintain the right of faith schools to teach the new curriculum “in accordance with the tenets of their faith”.

Ahead of the publication later today, ministers have announced a series of measures that will feature in the guidance, including plans to introduce “health education” in all schools from 2020.

However, questions remain over whether a wider PSHE curriculum will also become mandatory.

By making health education compulsory, the government says it will ensure pupils know about the benefits of a healthier lifestyle, what determines their physical health and “how to build mental resilience and well-being”.

Damian Hinds, education secretary, said that “good physical and mental health is at the heart of ensuring young people are ready for the adult world”.

But the proposal comes shortly after Ofsted’s warning this week that schools must not be considered a “silver bullet” for the unhealthy eating habits of pupils in a report on obesity.

The inspectorate claimed that “none of the things that any of the schools were doing mapped against whether they have relatively low or relatively high levels of obesity.

“Nor was there any evidence that taking a comprehensive approach to healthy living across a school had a direct and measurable impact on BMI.”

Amanda Spielman, Ofsted’s chief inspector, reiterated that teachers were “already stretched” and should not be held responsible for an issue that requires cross-services action.

The draft RSE guidance will set out how teachers will have to talk to primary school pupils in an “age-appropriate way” about healthy relationships, family and other relationships.

This curriculum will then be broadened to include discussions of intimate relationships “at the appropriate time” in secondary schools.

At both primary and secondary school, pupils will learn about staying safe online, including how to use technology safely, keep personal information private, challenge harmful content and avoid spending too much time online.

Consent and LGBT issues will also be taught as part of relationships education.

MPs also voted last year to give the government the power to introduce compulsory PSHE, but did not set a deadline.