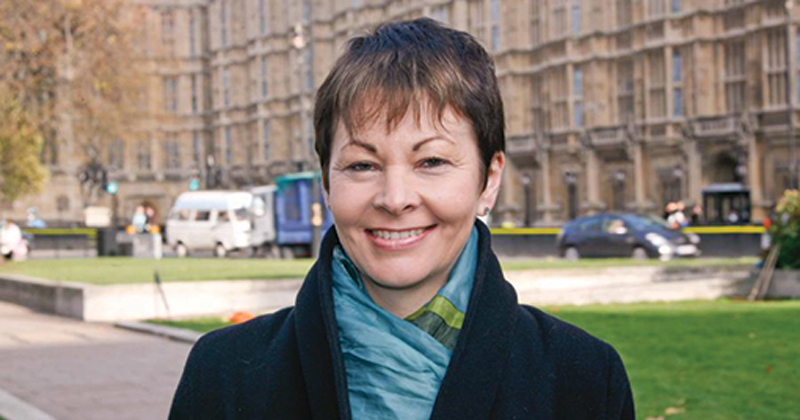 Subject leaders want the government to implement compulsory personal, social, health and economics education (PSHE) at the same time as sex and relations education, and as part of one, integrated subject.

But no date has been set for the introduction of compulsory PSHE, the subject through which relationships education is usually delivered.

Justine Greening, the education secretary, has said she will create laws allowing her to make PSHE mandatory in future, but there is no timetable for its introduction.

Hallgarten said her group was “really happy” SRE had been recognised as a statutory subject rather than “buried within PSHE”. However, she believed PSHE should be given the same footing.

Jono Baggaley, the chief executive of the PSHE Association, told Schools Week that keeping SRE separate from PSHE would “damage its effectiveness from a pedagogical point of view and cause confusion for schools”.

Historically, where SRE has been delivered well it has been taught in timetabled PSHE slots by trained teachers, according to Ofsted’s latest report into the subjects.

Baggaley believes that making a broader PSHE subject compulsory will also give young people the skills to stay safe.

“When you’re talking, for example, about the risks posed by people online, you also need media literacy, communication skills and the knowledge and confidence to get help if you need it.”

The government will launch a “period of engagement” with schools over the content of SRE and PSHE, and has confirmed it will consult more formally this autumn.

However, the PSHE Association and Sex Education Forum are still waiting to hear how they will be involved.

Hallgarten claims the government is “100 per cent sure” it wants to deliver compulsory SRE, but will consult on “whether or not PSHE remains the best vehicle to deliver it.

“It is not exactly clear what the parameters of the consultation are going to be, but I do not believe that they want to introduce statutory SRE in September 2019 and then carry on debating PSHE.

“We are optimistic that they will do it all in one go, because we can’t believe schools would be happy to have it introduced in a piecemeal way.”

In joint written evidence submitted with the PSHE Association to parliament earlier this year, the National Association of Head Teachers said PSHE was “increasingly seen as the ideal method” to deliver SRE.

The union said making PSHE compulsory would give it “parity of status with existing statutory subjects” and “should apply to the whole of the subject, not any single component of it”.

The call has also been backed by the Green Party MP Caroline Lucas (pictured), who has attempted several times to introduce compulsory PSHE.

“It’s vital that the PSHE curriculum is developed alongside SRE and that a whole school approach is not lost,” she said. “Combining PSHE and SRE makes much more sense from an implementation and training point of view.”

A government spokesperson says the engagement process will consider the content of PSHE and SRE and how to make them statutory. 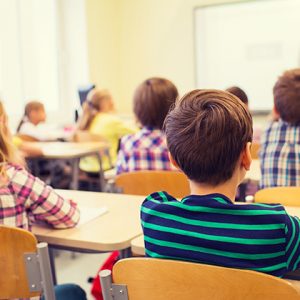 Poor pupils with same SATs as...