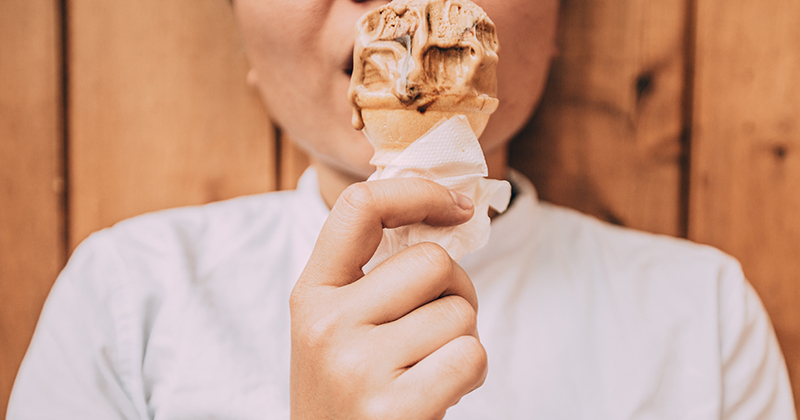 Schools cannot solve the childhood obesity epidemic and should focus on education instead, according to a new report from Ofsted.

Last year the inspectorate carried out research in 60 primary schools across England to ascertain whether schools are having a demonstrable impact on levels of childhood obesity.

Although it found that many schools had a strong focus on physical activity and healthy eating, “it was not clear that the specific interventions that schools make could, by themselves, overcome other factors that affect the weight of their pupils”.

Instead the report, which was published today, said schools should focus on the things they are best placed to do: teaching pupils about the body, nutrition and cooking through the curriculum, providing opportunities for physical exercise, teaching children how to cook, and updating parents on children’s physical development.

However, members of the advisory panel behind the research have criticised the report’s methodology for focusing only on weight, rather than general health, and accused Ofsted of being “transparently biased” in its conclusions.

Amanda Spielman, Ofsted’s chief inspector, said schools have an “important role” in the fight against childhood obesity but “cannot provide a silver bullet for all societal ills”.

“Teachers and school leaders are already stretched. They should not be held responsible for an issue that requires concerted action across the board,” she said.

“It is essential that schools do not get distracted from their core educational purpose. Education for health is essential and must be done well. But this will not happen if schools are devoting time and energy to things in which they are neither expert nor likely to have an impact.”

In her forward to the report, she added that “no one should conclude from our findings that schools do not have a role to play in tackling one of the greatest threats to children today. They unquestionably do.

“In doing so, however, it is misguided for schools to attempt to address every dimension of the problem. Education for health is essential and must be done well, without distraction.”

By the start of primary school, almost a quarter of children in England are overweight or obese. This rises to over a third by the time children leave year 6.

The report found that “none of the things that any of the schools in our sample were doing mapped against whether they have relatively low or relatively high levels of obesity. Nor was there any evidence from the sample that taking a comprehensive approach to healthy living across a school had a direct and measurable impact on BMI.”

It said schools “do not exist in a vacuum” and many factors contribute to children’s weight.

However, the research has been slammed by the Soil Association, the food and farming charity, which sat on the advisory panel. It warned the report was “deeply confused and conducted on the basis of flawed methodology”.

The Soil Association claimed that it, along with the School Food Plan Alliance and School Food Matters had requested their names be removed from the report. It added that the advisory panel had recommended the report focused on how a “whole school approach” can help children become more healthy.

Rob Percival, policy and campaigns manager at the Soil Association, said Ofsted had “flagrantly disregarded the advice of its own expert advisory panel and risks undermining the vital efforts that schools are making to support children to eat well”.

“Public Health England advised Ofsted in clear terms that the methodology and sampling approach were not appropriate or adequate to support the inferences made on the contribution of schools’ activities to obesity levels,” he added.

“It is outrageous that Ofsted has published such a transparently biased report.”

Although the report found that work done in schools was encouraging children to eat and drink more healthily and to take part in sports, it was not having a demonstrable effect on the levels of obesity in a school.

Inspectors also warned that schools were putting too much effort into activities designed to influence parents’ approach to healthy eating or exercise without any evidence that the measures had an impact or were welcomed by parents.

Eighty-three per cent of parents said they had been invited to a school event relating to physical activity, but as they felt they already had too little time to spend with their children they would rather receive information they could read later at home.

The resulting poor attendance at these events has caused many schools to feel “there were many parents who did not wish to engage” with the school’s work to promote healthier dietary and lifestyle choices. However, 90 per cent of parents said they always try to follow school guidance on nutrition.