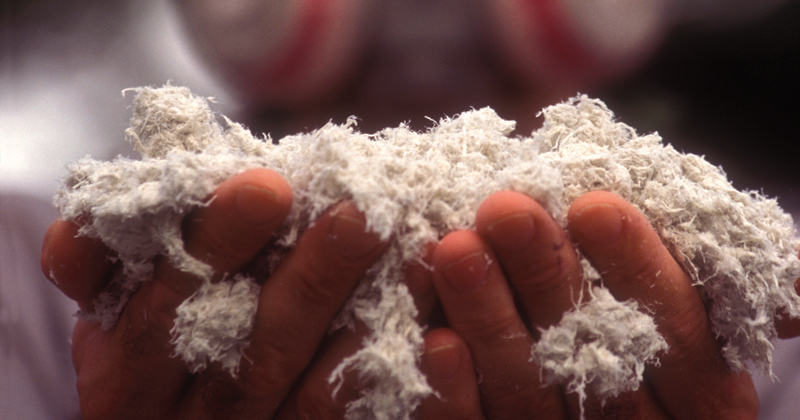 Schools should avoid using pins and staples to fix Christmas decorations to classroom walls and ceilings in order not to disturb asbestos in the walls.

In March, Schools Week revealed that on at least 90 separate occasions in the last five years, the carcinogenic compound had been disturbed at schools in a way that could affect the health of staff and pupils.

Nearly one in five schools are failing to manage asbestos properly, and the government has had to intervene in more than 100 schools found to be a “significant cause for concern”.

Now the Joint Union Asbestos Committee, an organisation representing nine teaching and support worker unions, has issued new guidance to remind schools of their responsibilities relating to the deadly substance ahead of the festive period.

According to guidance from the Department for Education, pressing staples or pins into walls or ceilings containing asbestos can result in the release of harmful fibres, which, if breathed in, can cause diseases such as mesothelioma – an aggressive form of lung cancer – many years later.

Schools should ensure the message about decorations is reflected in their “asbestos management plan”, and give staff “timely reminders”.