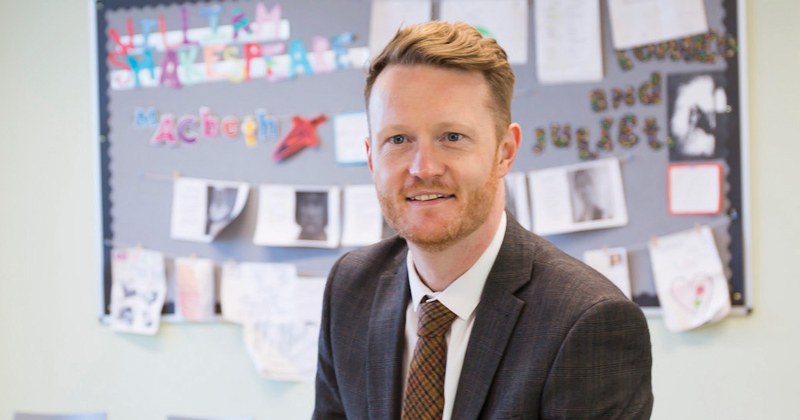 A school which gave teachers a “carte blanche” to mark pupils’ work “however they like” has been picked out by the government as an example of good practice.

Barr Beacon School, near Birmingham, has halved the time staff spend grading homework by lifting all marking requirements and allowing them to give pupils written feedback twice every half-term, though this is a rule it may scrap.

David Lowbridge-Ellis (pictured), the school’s deputy headteacher and its head of marking, said the new approach was implemented after an Ofsted inspection in 2014 told the ‘outstanding’-rated school that it needed to “ensure that work is marked and assessed accurately, and that written feedback” was clear for pupils.

Even though Sean Harford, Ofsted’s director of education, has since reminded inspectors that they must not judge the type or frequency of marking, the school changed its approach after some staff admitted they could not manage their marking workload.

Teachers use a range of methods, and Lowbridge-Ellis is now seeking to halve individual teacher marking time yet again, to just a quarter of where it was three years ago.

Teachers are trusted to provide feedback as they wish, on the condition that pupils can answer two questions: what their strengths and weaknesses in each subject are. Teachers and senior leaders ask these questions, and if pupils are unable to answer, or if they identify the wrong weaknesses, only then is the feedback considered to be in need of review. 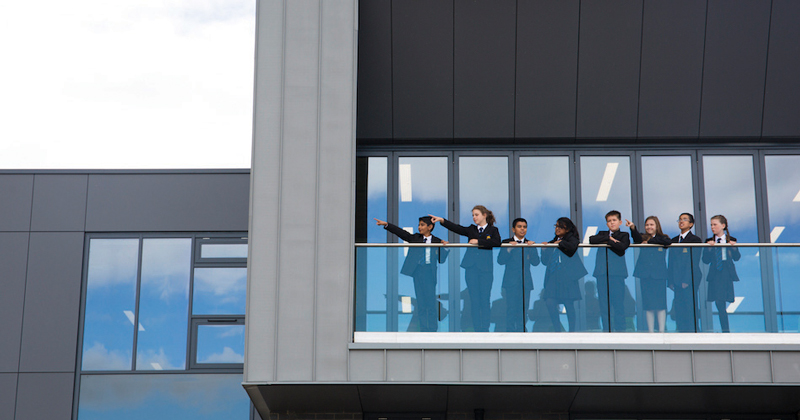 Parents were informed of the approach in a letter sent out last September, and “not one has complained”, according to Lowbridge-Ellis, who claims that even the school’s lowest-attaining pupils “can all articulate what they need to do in those subjects, and they’re doing it”.

“Schools doubt the ability of the pupils to articulate that – but they absolutely can,” he added.

The school runs lesson observations but the emphasis is on trusting the teachers. Workload is also reduced by writing letter codes on pupils’ work instead of written commentary – such as an A for apostrophes or a Z for needing to “zoom” in closer on words in English lessons.

If the majority of the class are struggling with a problem, some of the lesson is dedicated to teaching that issue.

Now three of the four schools in the Matrix Academy Trust, to which Barr Beacon belongs, use a version of the marking method. Lowbridge-Ellis has even written about his methods for the

Department for Education, and was recently asked to speak at an event, addressing headteachers about reducing marking time.

Tim Oates, the group director of assessment research and development at Cambridge Assessment, said the school’s methods replicated his own upcoming research which will show teachers are “relieved” and better their understanding of pupils’ learning when “neurotic, bureaucratic marking processes” are removed.

But he did not believe “every school should necessarily be able to do its own thing”, and instead a national strategy about marking and assessment backed by research needed to be centrally disseminated, he said.