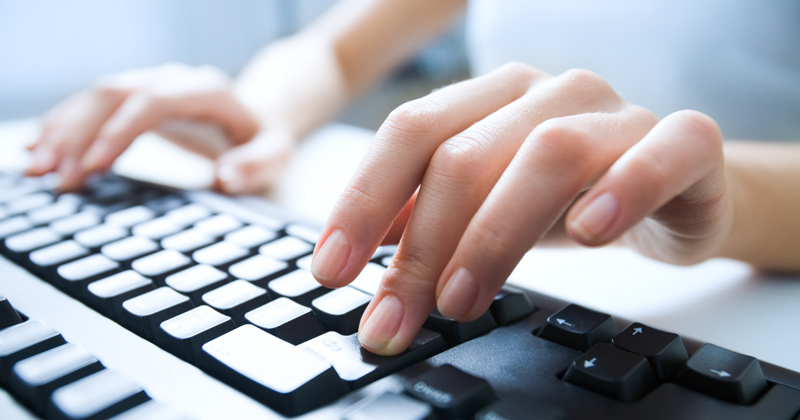 The Department for Education has confirmed a shake-up of in-year admissions to stop schools turning away “challenging” pupils will come into force in September.

It also set out multiple changes to the reforms first proposed last June after analysing consultation feedback from councils, academy trusts and parents.

Previous investigations by Schools Week have revealed how vulnerable children in particular were being shut out by schools under fair access protocols (FAPs) intended to support them.

The government’s proposals include making all in-year applications “easier for parents to navigate,” forcing councils to provide more information and introducing time limits for both in-year admission and FAP decisions. Some pupils have been forced to wait up to 10 months.

It said the consultation showed “broad support” for most measures, particularly the introduction of deadlines and a dedicated section in the government’s school admissions code on in-year admissions.  Respondents said inadequate information in the current code “often causes confusion and delays.”

The government said councils would be ordered to explain how in-year admissions work on their websites by 31 October this year, and by 31 August in future years. Four in five consultation respondents backed the change.

No real-time information on the availability of places

The DfE said some admissions authorities and councils had the IT capacity to provide live information on place availability, but it was “not something all authorities would be able to introduce.”

It had asked respondents if timescales for councils providing such information were “reasonable,” but decided no change was needed to the current two-day maximum limit after parents request data.

The government had proposed a limit of 10 school days for making decisions over in-year applications,  in order to “address concerns regarding the length of time some school authorities take.”

But it has now watered it down to a 15-day limit, saying authorities “should aim to do so in 10 school days”.

A proposed limit of 20 schools days for FAP decisions will go ahead as planned.

The government confirmed it will press ahead with FAP reforms to keep the process focused on the most vulnerable children.

It acknowledged FAPs are sometimes “used as the default way to process all in-year admissions.”

The changes will limit FAPs to children unable to secure places through the standard in-year admissions process, and only if they meet certain criteria.

These have been tweaked to include children in kinship care, temporary accommodation,  some previously looked after children and those on child in need or child protection plans in the past year.

The government confirmed its final definition of “challenging behaviour,” which the code currently lacks, in a bid to stop it being “misused.”

It reads: “Behaviour can be described as challenging where it would be unlikely to be responsive to the usual range of interventions to help prevent and address pupil misbehaviour or it is of such severity, frequency,or duration that it is beyond the normal range that schools can tolerate.

“We would expect this behaviour to significantly interfere with the pupil’s/other pupils’ education or jeopardise the right of staff and pupils to a safe and orderly environment.”

Most respondents agreed with the government’s definition, but 13 per cent disagreed. Some said challenging behaviour reflected unmet pupil needs; some that the threshold was too high; others that it was  not prescriptive enough.

Guidance for children from abroad and service children

The reforms proposed treating children previously in state care outside England on an equal footing with those in care already in the country.

But 42 per cent of respondents envisaged problems, including how to prove children’s status and fraud risks. The government promised new non-statutory guidance, which will also recommend authorities consult with their virtual school head.

Guidance will also be published with the Ministry of Defence for service personnel, alongside changes enabling them to use workplace addresses or private homes to stop them being disadvantaged by moving.

No change on faith-based admissions

The consultation saw 1,277 responses from individuals, and 1,160 were “the result of a campaign that criticised the ability of schools with a designated religious character to prioritise children based on their religion”.

Many respondents took issue with schools prioritising children of their faith over currently or previously looked after children not of the faith. But the government said it “remains committed in its support for church and other faith schools,” and it was for admissions authorities to decide on their faith-based oversubscription criteria.

Dr Ruth Wareham, education campaigns manager at Humanists UK, said it was “outrageous” to allow faith schools to “continue discriminating against the most vulnerable children”.