Training for a designated senior mental health lead in every school by 2025 could begin in the autumn, with the funding handed directly to schools.

Government officials were this week pressed to answer why the training was yet to get up and running, more than 18 months since a procurement exercise was launched.

The Department for Education blamed the delay on the 2019 election and the impact of the coronavirus pandemic.

In 2017, it said it would support all state schools and colleges to identify and train a senior lead for mental health by 2025.

Transforming Children and Young People’s Mental Health Provision, a mental health green paper introduced by Jeremy Hunt, a former health secretary, also pledged to roll out mental health support teams and to reduce waiting times for services in at least a fifth to a quarter of the country by the end of 2022-23. 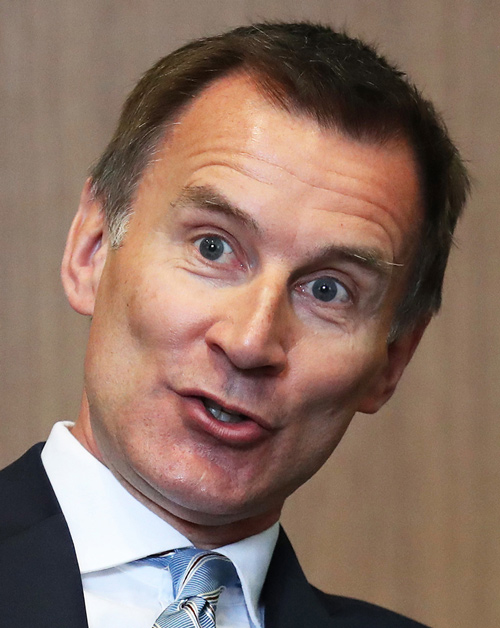 The initial procurement notice published in July 2019 sought a supplier, or consortium of suppliers, to deliver a “national senior mental health leads training programme” across all state schools and colleges.

It was due to conclude in December, but the DfE said it was paused due to the rules around new business in an election period.

The £30 million contract was due to start in January last year and run up to July 2024, subject to contract extensions.

But in a new early engagement notice, which closed this month, the DfE said schools and colleges would get funding to pay training providers directly.

The cash would be for “high-quality” courses that met specified senior mental health lead “learning outcomes”.

The government said it was aiming for a “phased approach” to training senior leads from autumn this year.

Hunt said he was concerned to hear at a health and social care select committee that the progress on training stopped last January, before the pandemic.

But a DfE spokesperson told Schools Week it was on track to meet the 2025 target. Schools would get the details on the value of the grant and how it could be used at a later date.

The spokesperson added: “We are now working with key stakeholders, including training providers, to take forward training for senior leads in the next academic year.”