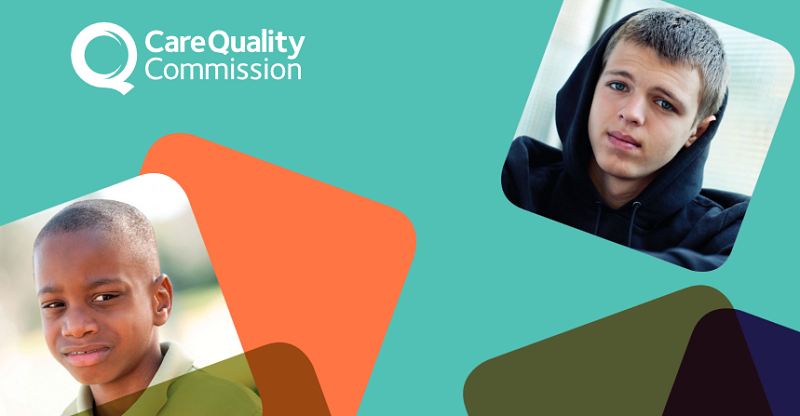 The majority of primary and secondary schools offer counselling to support children’s mental wellbeing, but school leaders lack the time to properly vet the services they commission.

A review of children and young people’s mental health services published today by the Care Quality Commission, the regulator of health and social care in England, found that around 70 per cent of secondary schools and 52 per cent of primary schools in England currently offer counselling services.

But the research also revealed that school leaders felt they lacked the time and expertise to be sure that the schools-based counselling services they commissioned were offering high-quality support.

While good in-school counselling can be “an effective form of early intervention” to help tackle mental health problems, pupils and parents said some staff in schools were not adequately trained to help young people with mental health needs.

The debate around young people’s mental health and the role schools can play has risen in prominence over the past year, especially in the run-up to June’s election.

In January, the prime minister Theresa May promised every secondary school in England would get free mental health training and improved support from local health services.

But in June in transpired that the £200,000 allocated to train 3,000 secondary school teachers over three years would actually only cover the training of 1,000 teachers in the first year of the scheme.

Labour also took up mental health as an issue in its manifesto  in May, saying it would extend counselling to all secondary schools at a cost of £90 million.

Pupils interviewed in the research said they wanted their schools to offer more information about mental health earlier on in their education, and called for schools to take action to reduce the stigma around mental health problems by improving the understanding of teachers and other pupils.

Children and young people also said they wanted online counselling or counselling sessions outside of normal school hours to be made available, to minimalise disruption to lessons and other school activities.

Positive examples of mental health provision recorded in the CQC’s study included a school which employed staff who were trained by the local child and adolescent mental health service (CAMHS). These staff could refer pupils directly into specialist care when they felt it was necessary. Another school hosted ‘primary health workers’, who were able to carry out mental health assessments.

Some schools were working to improve the way they managed pupils’ mental health by holding joint meetings with CAMHS specialists, to learn about the possible mental health risks and interventions relevant in a school environment.

In one innovative example, a ‘peer education service’ involved year 12 pupils providing education and mentoring to others in their school, with the support of local mental health services, to raise awareness of mental health problems and reduce the stigma that can accompany them.

The report is the first phase of a major thematic review requested by May in January. The CQC used existing reports, its inspections of children and young people’s mental health services, and conversations with young people to identify the strengths and weaknesses of the current system.

In phase two of the review, the CQC will identify where there has been real change in the system so far and what is needed to drive better care. It will then make recommendations for improvements to the mental health system for children and young people.

Dr Paul Lelliott, CQC’s deputy chief inspector and lead for mental health, said: “The commissioning of this review indicates that the government considers children and young people’s mental health to be a national priority.

“The complexity and fragmentation of the system is an obstacle that must be overcome if this new investment is to result in better services to meet the mental health needs of children and young people.”

The findings in the CQC’s phase one report will inform the government’s green paper on children and young people’s mental health, which is expected before the end of the calendar year.