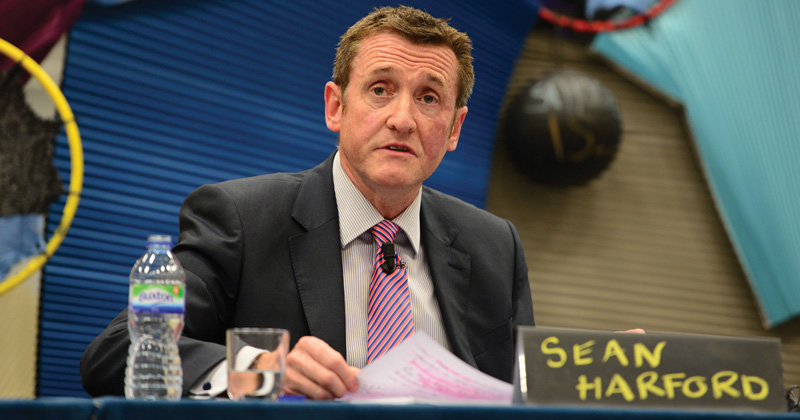 Ofsted will save more than £2 million by giving ‘good’ schools – and those with “serious weaknesses” – an extra year between inspections, Schools Week can exclusively reveal.

The watchdog last week revealed in a blog that it will increase the maximum time between inspections of ‘inadequate’ schools with leaders who have the capacity to improve, from 18 months to two and a half years – but it didn’t mention how much money it expected to save as a result.

Schools rated ‘good’ will also now wait up to four years for their next inspection, a short, one-day visit, rather than three. Those in special measures will also have their wait increased from two years to two and a half.

We are committed to working in a way that allows us to deliver effective, high-quality inspections while meeting the challenge of reduced resources

According to Sean Harford, Ofsted’s national director of education, the changes give inspectors “greater discretion about the date of reinspection”.

However, Ofsted told Schools Week this week that it expects to save around £2.3 million by carrying out less regular inspections.

Further education colleges received a similar deal earlier this month. At the time, Ofsted admitted to Schools Week’s sister paper FE Week that it would save £400,000 by increasing the maximum inspection gaps for ‘good’ colleges from three to five years.

Ofsted insisted that like other public sector organisations it had been “charged with doing better with less”.

By 2019-20, Ofsted will have had its budget reduced by 38 per cent since the start of the decade.

“We are committed to working in a way that allows us to deliver effective, high-quality inspections while meeting the challenge of reduced resources,” said a spokesperson.

Geoff Barton, the general secretary of the ASCL, warned that when a school is inspected too early, “it can result in another negative judgment and the school is back to square one”.

Working with other schools is the best way to help schools improve, and there is “no shortage of oversight in the system” even with longer time periods between inspections. Regional schools commissioners are also on hand, he pointed out.

School leaders would still expect Ofsted to respond to requests for an inspection because they think they’ve become ‘outstanding’. But the inspectorate should also be funded sufficiently to do its job, he added. 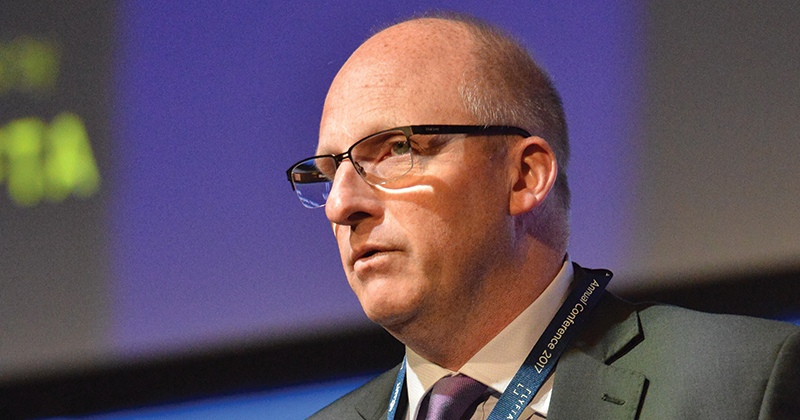 His words were echoed by Paul Whiteman, the general secretary of the school leaders’ union NAHT, who said “high-stakes” inspections could distract from the more important activities of teaching and day-to-day management.

“Inspections are important but leaving enough time between inspections for school leaders to manage their schools freely, and implement long-term improvement plans, is vital,” he added.

Schools rated ‘requires improvement’ are already reinspected within a 30-month time period, so the new announcements do not affect them.

Harford added that regular monitoring of ‘RI’ and ‘inadequate’ schools will “continue as it is now”, and if a school needs to be inspected more urgently “we will still have the flexibility to do so”.

The changes are effective immediately.

The ‘serious weakness’ label is applied to schools in the ‘inadequate’ category where performance requires significant improvement, but leaders demonstrate a capacity to improve. ‘Inadequate’-rated schools without such a capacity are placed in special measures.