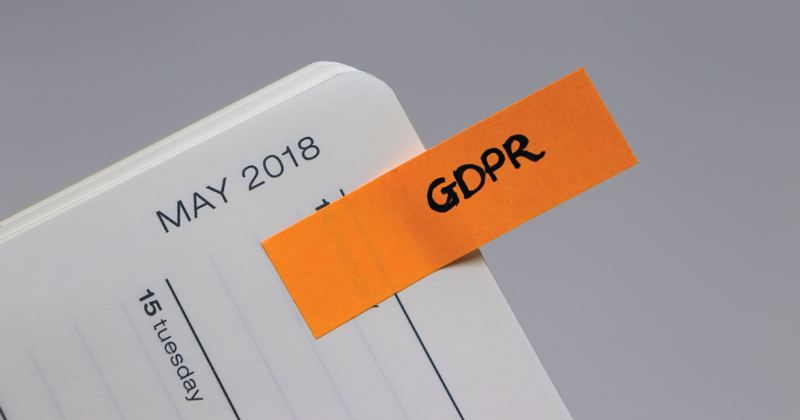 The Department for Education has acknowledged that more needs to be done to help schools prepare for strict new data protection laws, with just over a month left before they come into force.

Teachers and leaders have been complaining that the government has not properly briefed schools on the General Data Protection Regulations (GDPR), which come in to force on May 25.

Under the rules, schools will face fines if they are not clear about the data they hold on pupils or not quick enough in responding to requests for copies of personal data. Schools must also appoint a data protection officer to supervise the handling of data.

Complaints about a lack of adequate guidance have prompted the government to promise further information for schools on the GDPR, in the form of more guidance and “case studies”. It is understood it will be published ahead of the May 25 deadline.

Geoff Barton, the general secretary of the Association of School and College Leaders, said he had asked the DfE “on several occasions” for more guidance.

“We are disappointed that the department has not been more proactive on this issue,” he told Schools Week.

“ASCL has compiled and circulated a factsheet to all our members, and we have run a series of seminars on this subject.”

At the annual conference of the Association of Teachers and Lecturers earlier this month, members passed a motion demanding “succinct and accessible advice for schools” and extra funding for training and implementation. Delegates warned that schools are forking out millions of pounds to private companies and local councils for help with the new regulations.

In Essex, the county council has even launched a service offering “information audits” for £750 per primary and £1,000 per secondary school. For a fee of £1,500 a year, the council will also provide schools with a data protection officer. 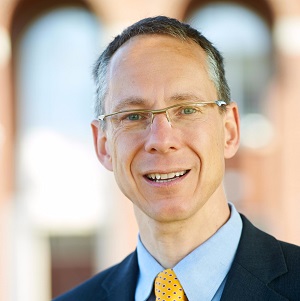 Robin Bevan, headteacher at Southend High School for Boys, warned that many schools are paying at least £200 to train staff to deal with the regulations because the DfE has not published enough guidance.

“It all seems quite small-scale, until you do that calculation: with 20,000 schools at £200 a time, suddenly £4 million of public money has been spent simply because the DfE failed to publish a simple booklet of advice for schools.”

Jeff Fair, the business manager at Brentwood County High School, said the regulations have “far-reaching consequences” for schools, but that adequate guidance was not available.

When he searched for school-specific advice, he only found a six-minute video hosted on the Information Commissioner’s Office website.

“I could find no other advice for schools as to how they actually implement the policy,” he went on. “When I search the DfE website, no draft education-specific protocols, no notification documents, nothing else.”

Although there is no official guidance for schools on the DfE’s homepage, the department has published several posts on its Teaching Blog, and claims to have promoted the posts via social media and through teaching unions.

There have also been speaking engagements and guidance “encouraging system suppliers to be pro-active in helping schools”, a spokesperson claimed.

“We are working with a number of schools and other sector representatives to develop further guidance and case studies to help schools prepare for the introduction of the upcoming legislation.”

Last month, it emerged that half of schools were not yet ready to meet their legal duty to appoint a data protection officer. Research from The Key, seen exclusively by Schools Week, found that of 1,032 school leaders who responded to a survey, 50 per cent said they had not decided who would take on the role.

Fergal Roche, chief executive of The Key, said many schools are struggling with practical and legal issues surrounding the new role, especially at a time of financial pressures.