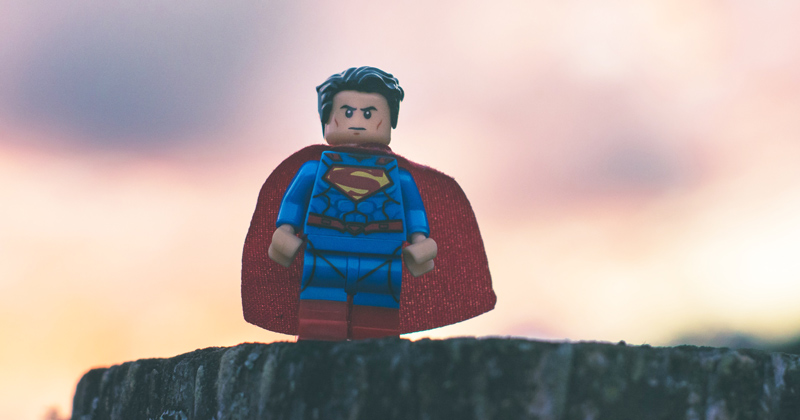 It’s been a busy year for the unsung heroes of the education system, says Naureen Khalid

Accountability and transparency stand out as the two major governance themes this year.

In January, Robert Halfon, chair of the education select committee, wrote to Lord Agnew, the academies minister, expressing concerns over a “lack of transparency and accountability” in the multi-academy trust (MAT) system, adding that parents, staff and pupils had been left “in the dark over who is running their schools”.

Lord Agnew subsequently wrote to all trust chairs, reminding them of the requirement to ensure that trust governance contacts were up-to-date, as well as raising the thorny issue of chief executive pay.

This is something that trustees need to think carefully about. After MAT accounts were published in February, the National Association of Head Teachers called for a national framework for salaries to “avoid gaps opening up between the lowest and highest-paid people in any school”.

Eileen Milner, the chief executive of the Education and Skills Funding Agency, then wrote to the chairs of trusts that were paying two or more salaries between £100,000 and £150,000, asking them to justify their decisions. The Academies Financial Handbook requires trust boards to ensure their approach to executive pay is transparent, proportionate and justifiable.

Amanda Spielman, the chief Inspector, continued her push to be able to inspect MATs. While the Department for Education has yet to grant any expansion of Ofsted’s remit, the inspectorate has announced changes “within the limitations of our existing powers” that will allow them “to get a better handle on quality across a MAT”.

Sir David Carter, the national schools commissioner, told the National Governance Association’s London regional conference in April that it was not good practice for the lead executive in an academy trust to also be a trustee. NGA and many trustees agree, as this blurs the accountability line in MATs.

It should not come as a surprise that funding (or the lack thereof) continued to make headlines. In September up to 2,000 headteachers marched to Westminster to deliver a letter to Philip Hammond, the chancellor, outlining how seven years of budget cuts had let to financial crisis in many schools.

The National Foundation for Educational Research published a report on the impact of changes to school funding, noting that schools were expected to face significant ongoing cost increases. Damian Hinds, the education secretary, acknowledged the cost pressures that schools were experiencing, but suggested there would be no additional funding ahead of the comprehensive spending review in 2019.

Governors should be thinking about the curriculum in the coming year. Amanda Spielman has discussed the importance of a challenging curriculum, stating that “exams should exist in service to the curriculum, rather than the other way around.” She also said that “too few governing bodies look to understand curriculum quality or hold leaders to account for the curriculum, beyond looking at test outcomes”.

Ofsted is planning to move focus away from headline data and reflect more on how schools are planning their curriculum and providing their pupils with a broad, balanced education. A formal consultation on its new draft framework will take place from January, with implementation planned from September.

All governors should be governors of SEND! As such, I was happy to see special needs discussed nationally this year and the SEND Governance Review Guide published. The education select committee announced inquiries into support for children and young people with SEND, and quizzed the education secretary about exclusion of children with SEND.

Last but not least, Sir David Carter stepped down in August. He often has talked about the crucial role of governance and thinks governors and trustees are the “unsung heroes of the education system”. Thank you, Sir David.