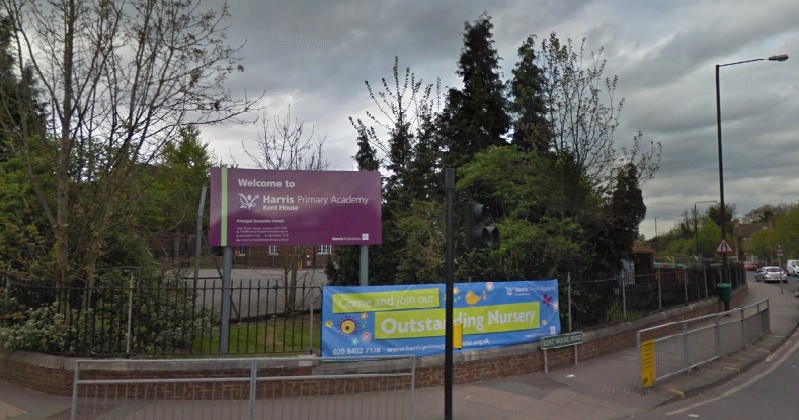 Pupils at a second Harris academy have had their SATs results annulled by the Standards and Testing Agency, Schools Week can reveal.

Former year 6 pupils at the ‘outstanding’-rated Harris Primary Academy Kent House, in south London, have had some of their SATs results wiped after an STA maladministration investigation.

The Harris Federation would not confirm how many pupils are affected, or which exams for which results have been annulled.

It follows a separate investigation by the STA last month that found teachers at another Harris school – Harris Academy Philip Lane, in north London – had “overaided” pupils in their SATs papers, and several papers were annulled.

The trust, which runs 47 schools in and around the capital, has promised an investigation into both incidents.

An academy spokesperson also apologised to parents and stated it is “determined” to find out what happened.

“No stone will be left unturned by our investigation, and we will not hesitate to take the toughest possible action”.

The Department for Education stated that “several papers were annulled” at Harris Primary Academy Kent House.

But they added this will “not adversely affect any of the pupils as the school can provide teaching assessments to show their progress in these subjects”.

The STA has also advised the school on how to “avoid future maladministration”.

In relation to Harris Academy Philip Lane, the STA concluded last month that year 6 pupils were given too much help in their English reading and maths reasoning SATs papers.

Their scores in those papers were wiped and they only received scores for their grammar, punctuation and spelling tests.

The Harris Federation has repeatedly been lauded by ministers as a top-performing trust.

In 2015, chief executive Dan Moynihan was invited by schools minister Nick Gibb to explain how his takeover of Philip Lane academy had benefited pupils at public bill committee.

He responded that the number of children reaching secondary-ready standards in reading, writing and maths had improved dramatically, and they were “better prepared for secondary”.

It is not the only trust to have SATs results wiped over mispractice this summer.

Last month, the STA annulled the maths results for all pupils at St Matthew’s Church of England Primary School in north London. The school was rated ‘outstanding’ at its last Ofsted inspection in 2009.

A DfE spokesperson said: “Teachers and parents must have confidence in the integrity of the assessment system, which is why we take allegations such as this very seriously.”