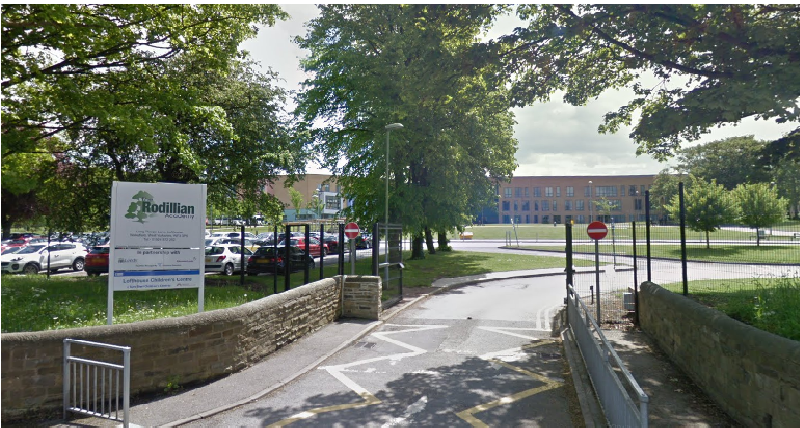 A Yorkshire academy trust has been hit with a financial notice to improve as a result of “historic failures” of governance and a failure to balance its budget.

Under the terms of the notice, many of the Rodillian multi-academy trust’s spending powers are suspended, and decisions have to be run past officials.

However the trust’s chief executive has said its deficit increased after being put under pressure by the government to take on struggling schools.

The trust was previously under investigation by the Education and Skills Funding Agency for spending nearly £8,000 a 78-night stay in a four-star hotel for its chief executive.

The ensuing investigation found a number of “significant failings and weaknesses” at the trust. Today’s financial notice to improve said some of those issues still remain “unresolved”.

Inspectors noted that trustees have taken “positive action” following an initial governance review last March, but the ensuing reports by the ESFA as well as the trust’s financial statements reveal ongoing weaknesses in accounting controls, as well as an imbalanced budget. 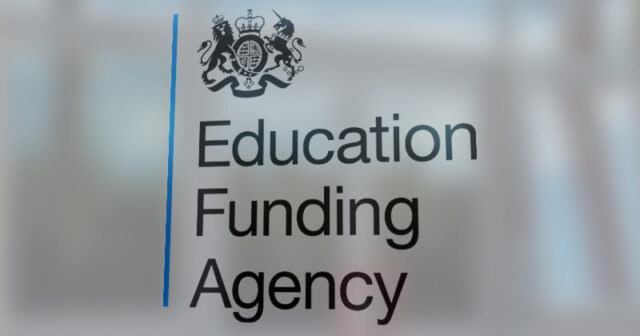 Mike Pettifer, director of academies and maintained schools at the DfE, wrote to the chair and chief executive of Rodillian to say he “acknowledged that you have taken some action to address matters, but there are outstanding issues which taken together give cause for concern”.

He added that those issues, which include a failure to balance the trust’s budget, did “not provide the ESFA with assurance of good financial management and governance within the trust”.

Previously, a whistleblower revealed that Rodillian’s chief executive Andy Goulty had been reimbursed £7,827 in expenses for 78 nights at a hotel close to the trust.

It was alleged Goulty lived within travelling distance of the schools, and the EFA found there was no approved travel and subsistence policy across the trust.

The EFA also found the trust paid for a flat for Goulty at a cost of £10,500 per year. Again, no supporting documentation had been provided to show it had been evaluated.

At the time, the trust said the costs were generated from school improvement and leadership work, and no public money allocated to pupils was used for the accommodation payments.

Auditors of the trust’s January accounts last year also flagged up the fact the trust had made a loan of £100,000 to a loss-making trading subsidiary which provides alternative provision opportunities for pupils at risk of exclusion.

Andy Goulty, chief executive at the trust, told Schools Week Rodillian had been left with a £1.5 million deficit after taking on two schools.

He said the trust inherited a £700,000 deficit, now about £1 million, when it took on Featherstone Academy in 2014. It was formerly the Purston Academy under the auspices of the E-ACT trust before changing hands to Rodillian.

The sch0ol has since moved from special measures to ‘good’ with ‘outstanding’ features, but “what’s not followed is pupil numbers,” and therefore enough funding, said Goulty.