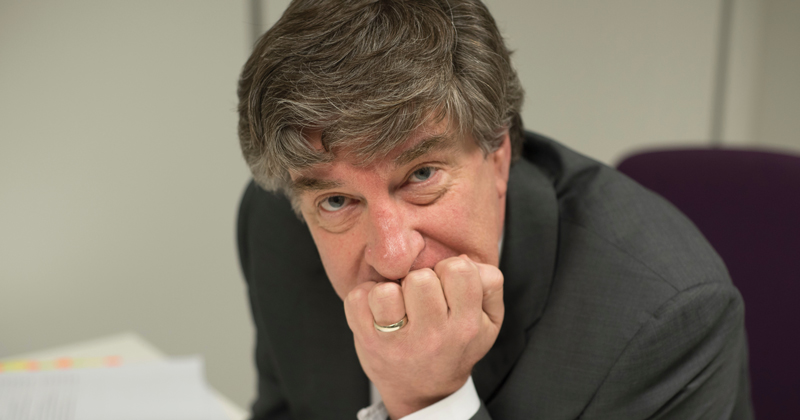 Crawshaw Academy and Wigan UTC are the only two schools to have been rebrokered twice since records began, the government has revealed.

The Department for Education has responded to questions from the parliamentary education committee about the movement of schools between academy trusts.

In its response, the government said that Crawshaw Academy in Pudsey, West Yorkshire and Wigan UTC in Lancashire were the only two schools rebrokered twice since the routine collection of data began in 2013.

Crawshaw left the Crawshaw Academy Trust, a single-academy trust, in September 2014, to join the Interserve Academies Trust. It then left Interserve to join Red Kite Learning Trust on March 1 of this year.

Wigan UTC was also originally in its own single-academy trust, but left to join Bright Futures Educational Trust in March 2015.

The UTC then left Bright Futures in February this year, and joined the Northern Schools Trust.

The data also revealed that 33 schools have been left for a period of more than a year without a sponsor in recent years.

Schools without sponsors, often referred to as “schools no-one wants” or “snows”, are a by-product of an emerging school transfer market.

In September, the government finally published data on the numbers of schools transferred between academy trusts, and the cost of re-brokering.

Those figures revealed that academy trusts had been given over £7 million this year for taking over schools abandoned or handed over by their previous sponsors — compared to £4.2 million last year.

Overall, 165 schools passed from one academy trust to another last year, although many of those were in single-academy trusts that were “consolidated” into multi-academy trusts.

The new data published today in a letter from national schools commissioner Sir David Carter to the education committee shows that, between January 2015 and October 2017, 33 schools were left without a sponsor for a period of more than 12 months.

A further 25 schools were left unsponsored for between six and 12 months, and 47 were left without a sponsor for a period of less than six months.

In total, 105 schools were left without a sponsor at some point during the 34 month period.

The area with the largest number of schools that went unsponsored for at least a year, was Lancashire and West Yorkshire, with 13 schools. All of the other areas had between one and five schools that were without a sponsor for 12 months or more, except East Midlands and Humber, which had none.

Lancashire and West Yorkshire also had the highest number of schools that had no sponsor for between six and 12 months (13) and for less than six months (12).

In May, an investigation by Schools Week revealed that the Department for Education attempted to hide internal emails showing the then academies minister Lord Nash’s intention to massage the presentation of figures that revealed the spiralling costs of rebrokering academies.