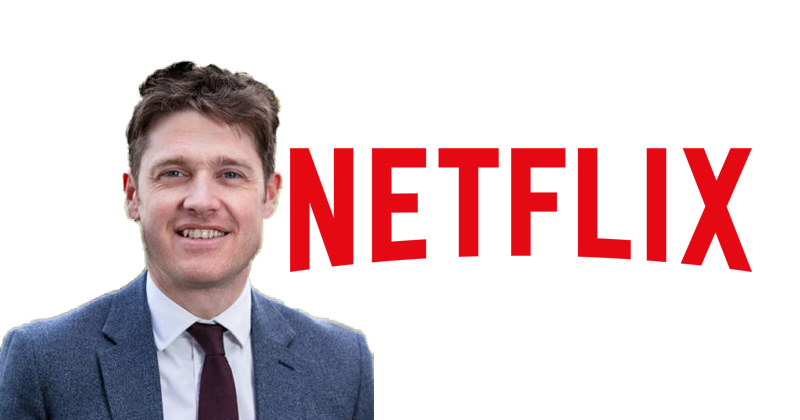 A lauded academy trust is looking to entertainment giants Spotify and Netflix to develop a new “aligned autonomy” model that moves away from a “no-interference” approach to its high-performing schools.

Luke Sparkes, executive principal of Dixons Academies Trust, outlined the trust’s new approach in a speech at the launch of the Confederation of School Trusts (CST) last week.

He said as Dixons Academies developed, it began to operate on the basis that “if a school is performing strongly then it should have freedom and the trust should not interfere”.

As a sector, we are used to hierarchical structures – we now need to understand how the people in our organisations can create value quickly, collaboratively and effectively

The hands-off approach seems to be rare in the academy trust space. Research from the London School of Economics and Political Science in June found that the rapid conversion of state schools to academies since 2010 has resulted in “the majority of such schools having less freedom than before” when they were under local-authority control.

However Sparkes said the trust, which now has 12 schools, was “storing up problems for the future” with its old approach, as the schools were working as “autonomous units” and missing opportunities to “engage with, learn from and support each other”.

The trust has reorganised to bring its schools closer together in the last year, but has looked at how leading organisations across the world managed their growth to make sure they get the balance right.

Sparkes also pointed to digital-music service Spotify and its “Agile à la Spotify” manifesto explaining how the company aims to reflect on practice, be flexible to change and empower capable teams rather than leading through top-down management.

Now Dixons is building an “aligned autonomy” approach, which Sparkes described as a “flatter, less hierarchical organisation” that “engages and empowers everyone”.

A report by the Sutton Trust in April found that 30 per cent of academy senior leaders believed the additional autonomy that comes from academy status has “no effect” at all in the classroom, while 18 per cent said it had a negative impact. 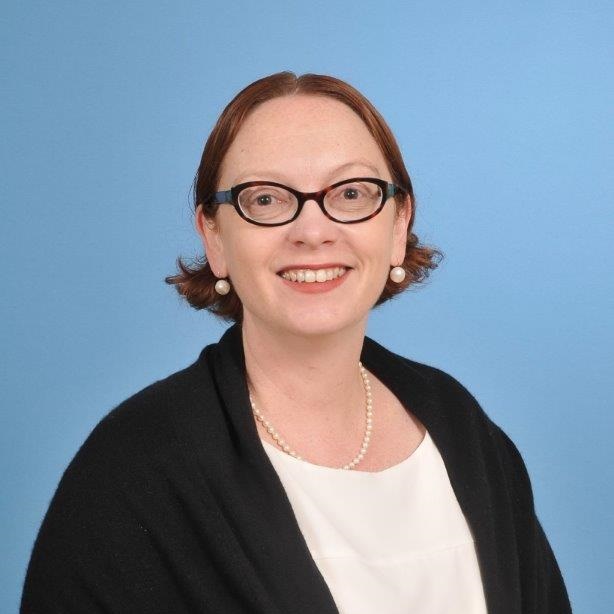 Sparkes, the former head of Dixons Trinity Academy in Bradford, which has the third-highest progress 8 results in the country at +1.57, said teams are now being built across the chain’s schools to share knowledge and develop new ideas.

While the groups have autonomy, they are all aligned by being part of the overarching trust and working for the same mission and values.

Leora Cruddas, chief executive of the CST, said it is “time for us to shine a light on the concept of autonomy” and “ask why it is desirable, for whom it is for”.

It echoes calls from education secretary Damian Hinds earlier this month that “we do need to re-put the case for why school autonomy is a good thing”.

Cruddas said: “As a sector, we are used to hierarchical structures – we now need to understand how the people in our organisations can create value quickly, collaboratively and effectively.”

Melanie Renowden, deputy CEO at Ambition School Leadership, said Dixons’ approach could be a good antidote to successful trusts becoming “complacent”, as it involves adapting over time rather than staying static.