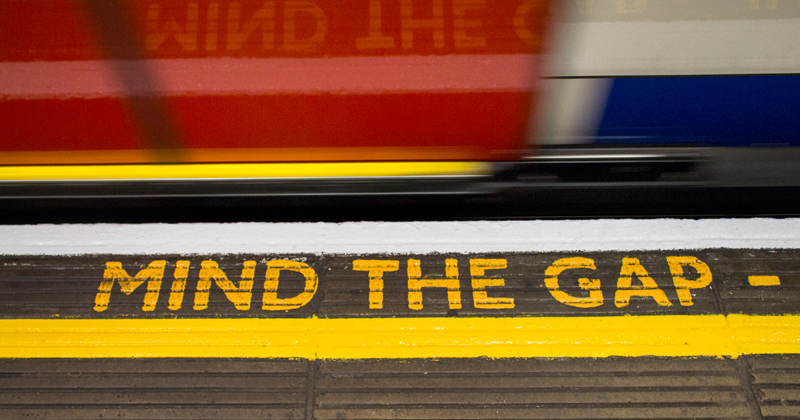 “The potential lack of free transport has become viscerally worrying”

Bailing out Transpost for London can’t be at the expense of young people’s access to education, write Andy Lewis and Sebastien Chapleau

When March’s lockdown came, Londoners followed the government’s rules and stopped using public transport. This had a huge financial impact on Transport for London (TfL) and they, like many others, needed financial assistance from the government. However, this required agreement with a deal that included the removal of free travel for under-18s.

Currently, the full details of this plan are yet to be revealed..In his role as Transport Minister, Grant Shapps is the person whose signature bears witness to the demands placed on London’s Mayor Sadiq Khan, as chair of TfL. Already, a number of organisations have started working together to put pressure on him to reconsider this part of TfL’s bailout deal.

The young people of London seem to be disproportionately affected by this decision. Manchester’s free travel scheme, for example, is unaffected by the repercussions of Covid. And we know the biggest detrimental impact will be felt by those from BAME communities. At St Bonaventure’s, as is the case in a large number of London’s schools, where a large proportion of students come from BAME backgrounds, the potential lack of free transport is an issue which has become viscerally worrying.

The guidance to walk or cycle does not work for many young people in London; some travel long distances to attend their places of education. Not to mention that young people also use public transport to access other services such as youth centres and to visit the many free cultural and social spaces the capital offers.

The London branch of the Association of Colleges contacted members asking them to write to their MPs, London Assembly member Unmesh Desai started a petition, and the Child Action Poverty Group (CPAG) started a “Don’t Zap the Zip” campaign on their website. London Citizens – the largest alliance of civil society organisations across the capital – are currently looking to work with a wide and varied number of organisations to engage in discussions with Grant Shapps. It’s clear that this is an issue that is uniting different types of schools, FE providers and places of worship, amongst many others.

With the impact of the pandemic being disproportionately felt by those who were already most in need – very often only aggravating inequalities that were present way before the Covid-19 pandemic took hold – entering the summer break with no reassurance that free transport will be maintained in September is of huge concern to many.

As schools prepare for a brighter academic year – and consistent with government officials’ express wishes to see all children attend school full-time from September – our hope is Mr Shapps will do everything possible to ensure that actually being able to travel to school isn’t just that… a hope.