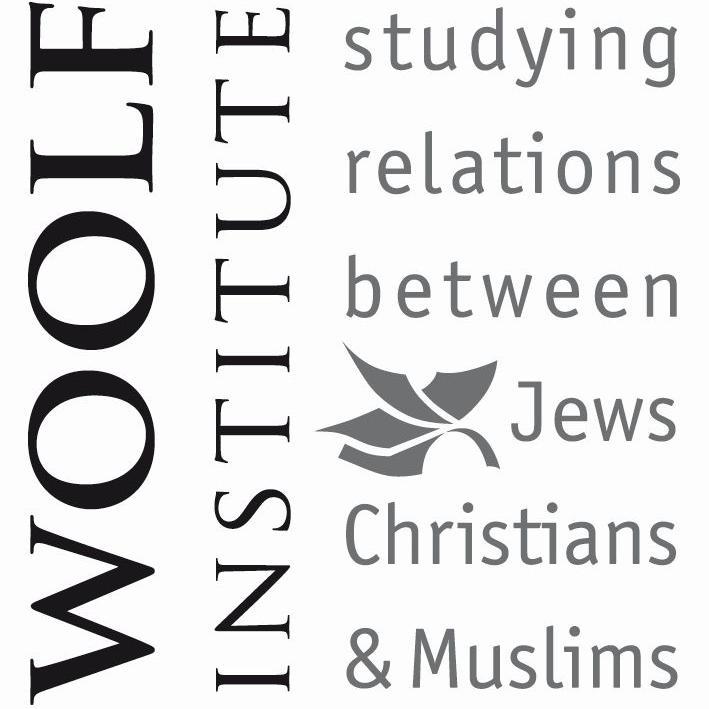 Teachers need to be as clued up on religion as they are on English and maths, a major new report has claimed today.

The Commission on Religion and Belief in Public Life has published the findings of its two-year investigation today which calls for an urgent overhaul of public policy on religion.

The report dedicates a section to education and makes recommendations such as ensuring the “teacher education attention given to religion and belief is similar to reading and maths”.

It added: “So that every primary class teacher is confident and competent in this curriculum area, whether implicit or explicit, and so that in secondary and further education teaching all staff have general awareness of relevant sensitives.”

It also proposed the current curriculum framework produced by the Religious Education Council (REC) should be made statutory as part of the national curriculum, “but under a modified subject name, pending future reform.

“Consideration should be given to making it a humanities subject within the English Baccalaureate.”

The commission was run by the Woolf Institute and chaired by Baroness Butler-Sloss. It included twenty of leading religious and academic thinkers and analysed more than 200 submissions of evidence.

Other proposals for education including ditching requirements for schools to hold collective worship or religious observance and issue new guidelines for best practice on inclusive assemblies.

It also said there should be an expectation for state schools to open for the provision of religion or belief-specific teaching and worship on school premises and outside of the timetable.

“This would be in line with the autonomy of young people and their human right to freedom of religion or belief.”

Another recommendation called for the “negative practical consequences” of selection by religion to be recognised.

“Most religious schools can further their aims without discriminating on grounds of religion in their admissions and employment practices, and require bodies responsible for school admissions and the employment of staff to take measures to reduce such selection.”

Andrew Copson, chief executive of the British Humanist Association and one of the commissioners, said: “Perhaps no one will agree with every recommendation made today, but they all tend in the right direction, beginning to deal with a transformed social reality in Britain, and acknowledging that public policy has to change to accommodate that reality.”