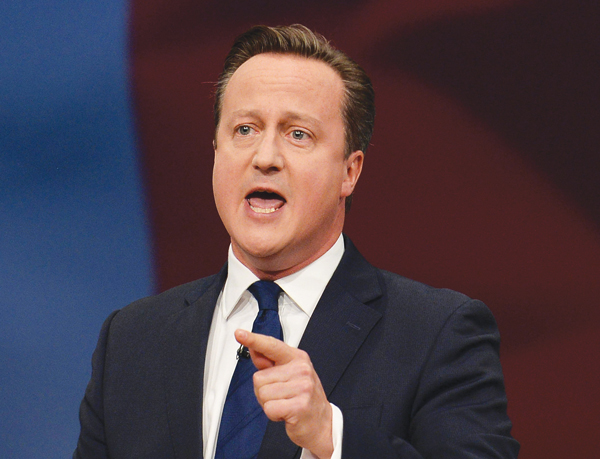 Academies will be brought under new “coasting schools” legislation, the government has announced.

Prime minister David Cameron has confirmed an expansion of the education and adoption bill to measure academies and free schools by the new “coasting” definition.

But the government has yet to explain how the bill – which is currently making its way through the House of Lords – will be amended, or how such an amendment will affect existing academy funding agreements.

The change will mean that coasting academies, not just maintained schools, will have to demonstrate they can improve “significantly” or face being taken over by another sponsor.

Those rated inadequate will be eligible for “instant intervention”, which the government claims will mean those which are failing can be swiftly moved to another sponsor.

The government is currently consulting on the “coasting” measure, which it says will be based on a combination of attainment and progress.

A spokesperson said the announcement demonstrated the government’s “success in delivering upon its commitment to make sure all children get the best possible start in life” .

She added: “Thanks to the hard work of teachers across the country and our ambitious programme of reforms, there are now 1.4 million more pupils being taught in good or outstanding schools since 2010.”