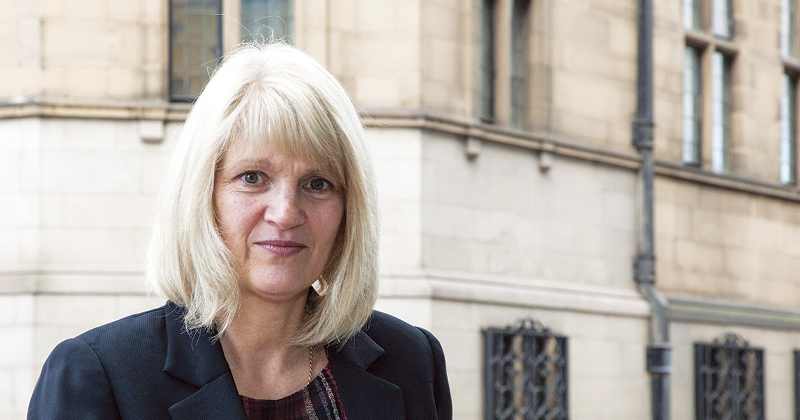 Jennifer Bexon-Smith, regional schools commissioner for the East Midlands and the Humber, will retire in March after just over two years in the role.

Bexon-Smith was previously the executive principal and chief executive of the Tudor Grange Academies Trust in the west Midlands before taking on the task of improving regional school performance in September 2014.

She wrote to Sir David Carter, national schools commissioner, to inform him of her decision to retire on January 12.

The role is now advertised on the civil service jobs website.

Carter tweeted to thank Bexon-Smith for doing a “superb job” over two years and four months:

“Want to thank and pay tribute to the superb job [Bexon-Smith] has done as first RSC in her region.”

He added that she was “a friend and colleague”.

https://t.co/bqKH7Ju1xU Want to thank and pay tribute to the superb job @RSC_EMH has done as first RSC in her region. A friend & colleague

Bexon-Smith presided over significant academisation across her region during her tenure as regional schools commissioner.

Schools Week reported in November last year that almost a third of schools in the East Midlands and Humber were now academies, up from a quarter in 2014.

But Bexon-Smith also attracted some controversy, including after telling a school not to give staff too much “professional discretion” over their lesson plans and marking.

In a letter to Top Valley academy in Nottingham in March 2015, she warned that “requirements for planning lessons and the marking of students’ work” was being “left to the professional discretion of staff and/or subject departments”.

Her letter read: “This is leading to some inconsistency of practice and effectiveness within and across departments.”

However the intervention prompted concerns commissioners were operating as a “shadow Ofsted”.

It also appeared to contradict Ofsted guidance which states inspectors do not expect to see lesson plans set out in a specific way.

In June last year, Bexon-Smith was overruled by former education secretary Nicky Morgan after she told a councillor not to hold an annual meeting with those academy leaders who had fallen below floor standards.

But Morgan wrote to Nottinghamshire councillor John Peck, telling him to continue those meetings “if that’s something that as a local authority you feel is appropriate.”

Bexon-Smith also came under fire by some MPs for not having enough practising headteachers on her advisory headteacher board.

Chris Beckett, Christine Linnitt and Geoff Lloyd were all serving heads when they were appointed, but are no longer in school roles.

Other RSCs to have left their roles include Paul Smith, for Lancashire and West Yorkshire, who left after less than a year in July 2015 to become chief executive at Future Academies trust, which is set up and chaired by under secretary of state for schools Lord Nash.

Pank Patel, RSC for the West Midlands, also stepped down in May last year to lead an academy for the Ormiston trust.

A spokesperson for the DfE said: “We can confirm that Jennifer Bexon-Smith is due to retire in March and the recruitment process for a new Regional Schools Commissioner in East Midlands and the Humber has begun.”