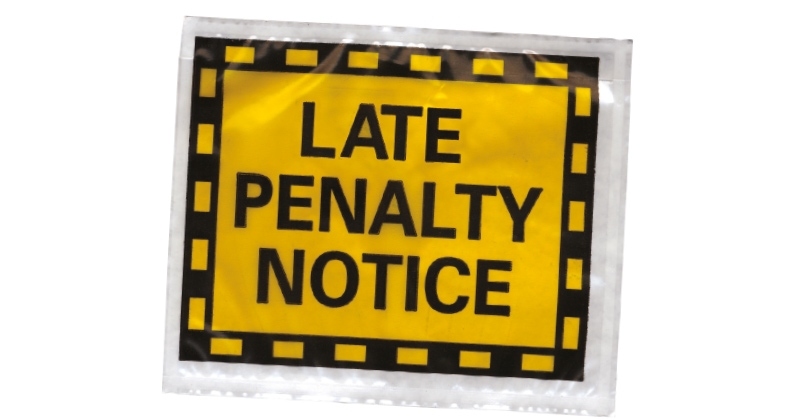 A school’s plan to fine parents if their children are consistently late for registration will not solve the problem, say union leaders – although the government has told headteachers they can legally issue penalty notices in such circumstances.

Catherine Stalham, head of Winter Gardens primary academy in Essex, last week told parents they would be fined if their children consistently turned up after 9am.

Parents said any fine was “ridiculous”, while unions said it was a “worrying” and “inappropriate” policy.

But the Department for Education (DfE) told Schools Week that all schools have, by law, the authority to issue the fines if pupils had “no relevant reason” for lateness.

“It is right that schools monitor patterns of lateness and address it where it becomes a concern,” said a spokesperson.

“It is a matter for individual schools to decide when to close their register and to take action as needed, provided it is in line with the local authority’s code of conduct.”

Government policy on attendance and absences gives heads various legal powers to call on if a child misses schools without a good reason.

In the case of Winter Gardens, Stalham said children that were persistently late could be referred to the Missing Education and Child Employment Service run by the local authority, which could then issue fixed penalty notices.

“Parents have a legal duty to ensure their children attend school regularly and the vast majority recognise the importance of punctuality in ensuring pupils get the best possible education,” she said.

“We have a very clear attendance policy, which is in line with national guidelines, and will always work with families to improve any attendance issues in the first instance.”

Stalham also confirmed that her school would not pocket any money from the fines, which would be kept by the local authority to cover admin and potential legal costs.

If parents do not pay after 28 days they could be prosecuted and fined up to £2,500

If parents do not pay after 28 days they could be prosecuted and fined up to £2,500, or face a community order or a jail sentence of up to three months. They could also be ordered to attend parenting classes.

Mary Bousted, the general secretary of the Association of Teachers and Lecturers, said that while it was “very important” for pupils to get to school on time, she worried about using fines as a deterrent for lateness.

“This does not seem to be appropriate, and does nothing to get to the root of the problem. Persistent lateness may well be a symptom of other problems in the family.

“These parents are more likely to need help to support their children’s education, rather than punishment.”

In 2015, nearly 500 schools in Hampshire wrote to parents warning of fines if their children were late more than ten times
in a term.

A spokesperson for the National Union of Teachers said these kinds of situations were best resolved through “discussion with parents and attempting to understand the issues that are contributing to persistent lateness and how best to overcome them”.