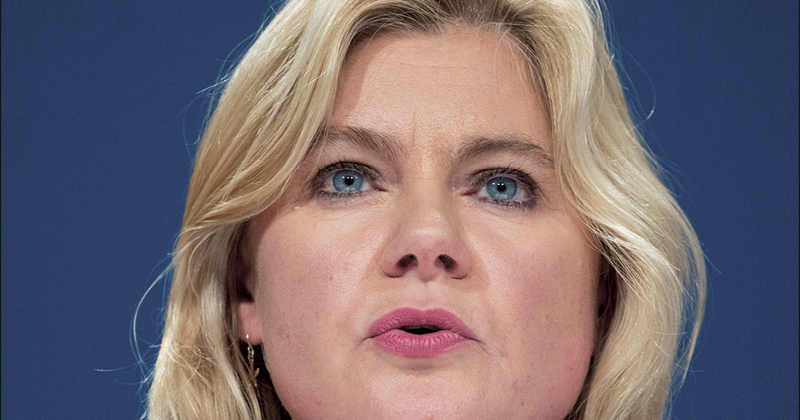 Justine Greening has been warned that tinkering with the proposed national funding formula to appease senior politicians pressing for a more radical plan could cause it all to “come crashing down”.

A handful of Conservative MPs, largely from rural areas, have called for a review of the funding overhaul that will dish out more cash to struggling schools.

Hundreds of headteachers in West Sussex also this week told MPs the funding formula was not enough and compared it with “giving with one hand whilst taking away with two” – although the authority is in line for a 2.9 per cent boost.

Greening has insisted she will not inject more cash into the pot, meaning any extra money for some schools will mean a loss
for others.

The government has a small majority in the Commons and the education secretary is under pressure to ease the fears of the unhappy MPs who could need to be onside to ensure the proposals are approved.

But Jonathan Simons, former head of education at right-leaning think tank Policy Exchange, told Schools Week: “The government has managed to do what many people thought impossible – do a redistribution where underfunded schools gain whilst overfunded ones, including London, don’t lose too much.

“And it’s rightly been welcomed across the board. The danger of unpicking this just to placate Tory backbenchers is that the whole delicate edifice comes crashing down and we’re left with the same unsatisfactory system that we’ve had for years.”

More than half of England’s schools would receive extra cash under the plans, which the government has said would end a funding “postcode lottery”.

However, an exclusive analysis of local authorities with the most cash-strapped schools has found not all will get help.

Figures published as part of the National Audit Office’s (NAO) Financial Sustainability of Schools found 24 authorities in which at least one in four of maintained schools posted a budget deficit.

While most of these areas will get extra cash under the new formula, due to be implemented in 2018, Schools Week found four that are set to lose out.
Greenwich in south London, where three of nine council-maintained schools posted a budget deficit, is set to lose 0.9 per cent of its funding in the first year of the new formula, and another 0.9 per cent in the following years.

The outlook is just as bleak for academies. The NAO found that in 2014-15 nearly two thirds of secondary academies spent more than they took in.
Small rural schools and primary schools in sparse communities are set to be the biggest winners under the new formula, with funds transferred from schools in inner London and urban areas.

But MPs in some rural areas are not happy with the proposals. Hugo Swire, Conservative MP for East Devon, told the Exmouth Journal he was disappointed some of his schools will lose money.

Huw Merriman, Conservative MP for Bexhill and Battle, told the Huffington Post he was “surprised” that rural schools in his constituency would lose out.

“I’m still struggling with the overall objective of what this is seeking to achieve.”

Graham Brady, Conservative MP for Altrincham and Sale West and chair of the influential 1922 committee, has also criticised the proposals.

A spokesperson for the Department of Education has said: “Under the proposals, small rural schools – which typically face higher costs as a result of their size and location – will gain on average 1.3 per cent. Small primary schools in sparse communities will see even larger gains of 5.3 per cent on average.”