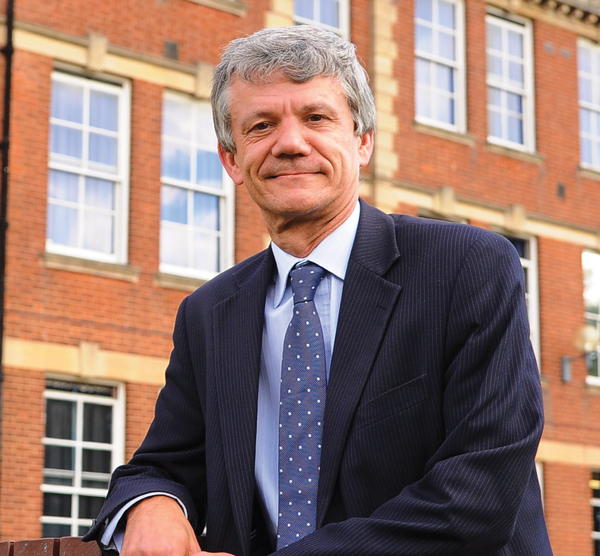 Academy conversion decisions made behind closed doors by regional schools commissioners (RSCs) and their headteacher boards could be set for a transparency boost.

The Department for Education (DfE) is reviewing the process around what information is published for public consumption in the minutes of RSC-led headteacher board meetings.

The only information currently recorded is the final decision made by the board for individual applications.

But Tim Coulson, RSC for the East of England and North East London, in an interview with the Eastern Daily Press, said: “I think we felt our way with the minutes of headteacher boards. “We plan in the autumn to increase the amount we put in headteacher board minutes.

“The reason we have been cautious is we have been very mindful of schools applying for something we don’t approve. On the one hand, I think there’s a public argument to see why things might be turned down.

“What we don’t want to do is to give is disincentive to schools to come forward with ideas and then to be publicly exposed as to why they were turned down. Although I can see a public interest in those reasons being seen, we think at the moment it might be a disincentive.”

He added: “We have been feeling our way with trying to get that right. Now, I think our conclusion is that we want to increase the amount we share. I suspect from your view asking for information, you may feel we’re still not going quite far enough, but I think we are going to inch towards offering more information, and I expect in the next year you will push for a bit more, and I’m very happy we’re pushed.”

The DfE said it had no further details to add about the review. An example of board meeting minutes

The DfE committed to publishing minutes of headteacher board minutes and register of interests in January this year.

It followed criticism RSCs were “unaccountable and opaque”.

But the DfE said it had to find the most “appropriate way to do so without compromising the boards’ ability to provide free and frank challenge, as well as personal and commercially sensitive information”.

And the ever-growing power of RSCs is set to expand with the government’s coasting schools initiative.

They will be able to intervene and force coasting schools to convert to academies.

The decisions will be made alongside headteacher boards, which are expected to provide local insight to help the RSC.

Heads are either elected, co-opted or chosen by the RSC for a seat on the board. They are expected to be champions for academy freedoms.

The education select committee announced last week it was launching an inquiry into the role of the RSCs.