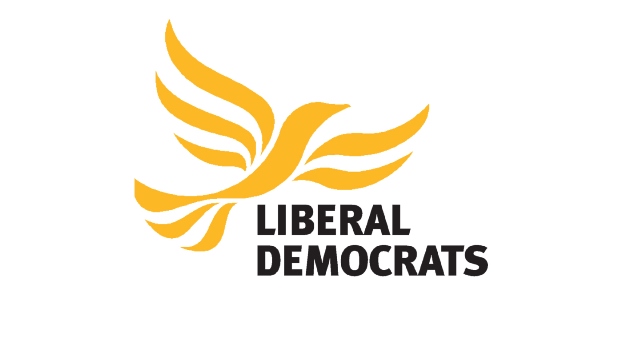 Former religious studies teacher Mr Pugh, who went to Prescot Grammar School and Maidstone Grammar School before studying philosophy at Durham University, will provide the party’s opposition to Education Secretary Nicky Morgan. He was one of just eight Lib Dem MPs, out of 56, to have held their seat in May’s General Election. His appointment today was among 20 others, with the party’s leadership having been won by Westmorland and Lonsdale MP Tim Farron a fortnight ago.

Mr Farron said: “I am delighted to be able to announce my team of party spokespeople.  The team I am announcing today is the Liberal voice that Britain desperately needs.

“It features some of the best campaigners that the party has, balanced with the experience and economic credibility that our party has developed over the last five years in government.

“It was important to me to be able to call on the advice and experience of people at all levels of our party and I believe we have an excellent team to lead the Lib Dem fight back.

“Together, we will take our ideas, our values and our liberal messages to every corner of Britain. We will make the case for housing, immigration, Europe, environmentalism and human rights.”

Wales: Kirsty Williams AM, Leader of the Welsh Liberal Democrats