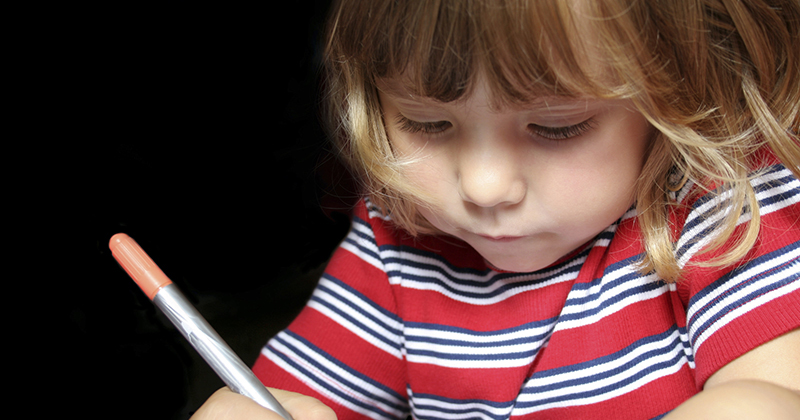 Analysis by the Education Policy Institute of the annual childcare and early-years providers’ survey and government data found that fewer reception staff now have or work towards early-years qualifications, and the proportion of volunteer staff has increased.

The think-tank also warned that planned increases in the national minimum wage may lead more schools to take on underqualified staff because they are cheaper.

Sara Bonetti, the EPI’s associate director of early years, said the analysis “highlights a number of unwelcome trends emerging, which pose a threat to the quality of provision in England.

“In the long-term, there is considerable risk that a continued fall in qualification levels will have a negative impact on children, particularly the most vulnerable.“

1. Reception staff are less qualified than they were…

Government data shows that 74 per cent of reception staff have at least a level three early-years qualification.

Overall, there has been a decrease of almost 11 per cent across early years’ settings since 2015, when 83 per cent had a qualification at that level.

2. …and most of them aren’t working towards qualifications

In 2016, 83 per cent of school reception staff were not working towards any kind of qualification, a higher rate than in nurseries and independent providers.

The only early-years educators less likely to be working towards more qualifications than reception staff are childminders.

School reception staff are paid £15.10 an hour on average, compared with £14.40 for nursery staff in schools and £8.30 for staff in independent providers.

Senior staff working for independent providers are paid less than the junior staff at school-based providers.

There has been an “increasing reliance” on unpaid staff in schools.

In reception classes, as many as 16 per cent of staff are unpaid volunteers. The use of unpaid staff in schools rose by six per cent between 2008 and 2013.

And while rises in the national minimum wage are a “positive development” for those working the sector, they “may result in providers hiring less qualified staff.”

In line with trends affecting schools across the board, there was staff turnover among reception staff of nine per cent in 2016.

This was slightly more than at nurseries (eight per cent), but less than for independent and group-based providers.

The EPI said it is “vital the government recognises these worrying trends and takes steps to deliver on commitments set out in its workforce strategy”.