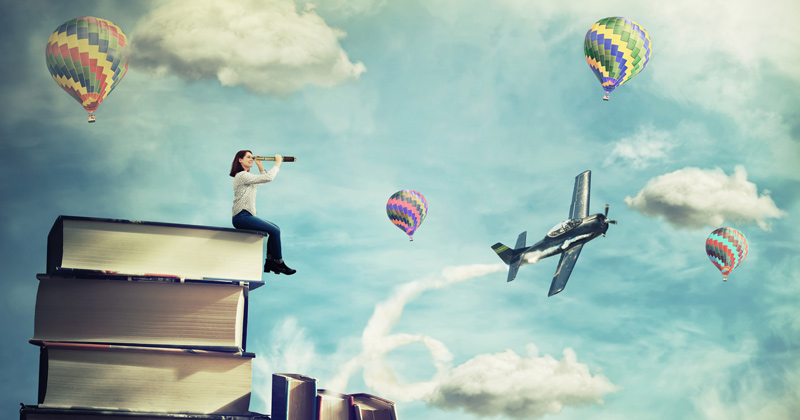 Calling for change in education is a national pastime but we can all learn from Arkansas about what not to do when implementing reform, writes Jonathan Haslam

A famous Pentagon saying, quoted by the journalist Thomas Friedman, is that “a vision without resources is hallucination”. The same might be said of education policies, whether at local or national level. If they are not supported by resources to make the required change happen, teachers and schools will find a way around them.

A recent study from the US looked into just such an issue. In the US, pupils who have been truant or chronically absent are often punished with an out-of-school suspension. Not surprisingly, some people have questioned the merits of punishing students who don’t come to school with a punishment of not letting them come to school. As a result, some states have banned this practice.

But did banning the approach solve the problem? A recent study* looked at the effects of one such policy, in the state of Arkansas, which banned out-of-school suspensions in 2013.

The state offered no training to schools, and each school was left to make its own way with the policy change. Although out-of-school suspensions were banned, other punishments were allowed to continue, including in-school suspension.

Using data from all Arkansas state schools, researchers compared the attendance of truant and non-truant pupils before and after the policy to see if there were any dramatic changes in attendance. They looked at grades 7-12 (years 8-13), in which 96% of truancy occurs.

The researchers found that only one-third of schools complied, with compliance particularly low in disadvantaged schools. Among schools that did comply, there was no evidence of a change in student behaviour after the policy came into effect. Three key findings were that:

In addition, the researchers reflected that, perhaps because there were still other punishments, truancy continued. They argue that punishment did not address the root causes of pupils truanting, and that pupil outcomes might not change if schools simply replace out-of-school suspensions with other types of punishment.

Some might argue that this is an obvious piece of research, and that clearly resources are necessary if we make a policy change. But we don’t have to look far in current education debates to find calls for an approach or organisation to be banned without a clear strategy for its replacement. Without a clear idea of the root problem or need that an approach currently addresses, ideas for an alternative that could be more successful, and the resources and support for teachers and schools to implement and evaluate that alternative, it is unlikely that a simple ban will lead to improvement.

At a local level, too, when schools are planning policy changes, there are a few questions it might be worth reflecting on:

So whether it’s Ofsted or local authority control, homework or isolation booths, failing to ask these questions before banning or changing a practice may be rich in vision, but risks implementation being little more than a waking dream. When it comes to putting policy into practice, preparation is key.

* Discipline Reform: The Impact of a Statewide Ban on Suspensions for Truancy’ (January 2019), Journal of Education for Students Placed at Risk (JESPAR), Volume 24, Issue 1