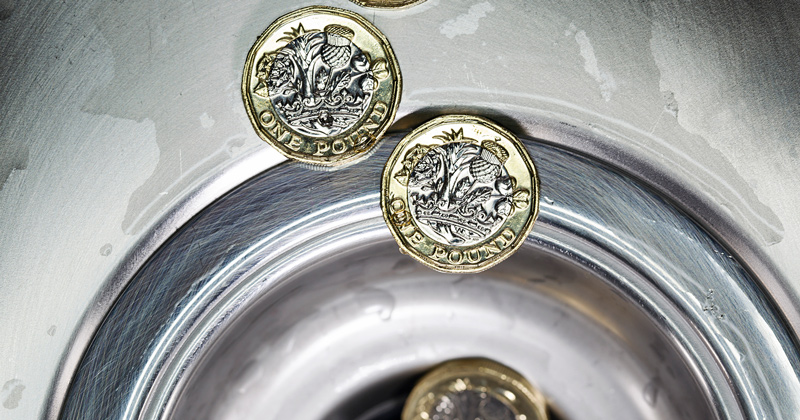 It is imperative that any new additional pupil premium funding in the budget is used solely for its intended purpose, says Simon Barnes

Her Majesty’s chief inspector of schools Amanda Spielman made waves over the half-term by suggesting school leaders could “squander” any additional money allocated to them in the upcoming budget. For all the controversy, it does draw attention to a well-known problem: budget cuts have meant that schools are forced to use whatever funding they get to plug the holes. One of the most obvious examples is the pupil premium. With that funding stream set to increase for the first time in five years, it’s imperative the money is used for its original intended purpose.

When the pupil premium was originally set up in 2011, it was to provide support in maths and English up to GCSE level. While the early years of investment were largely successful, last year’s education select committee report declared that the funds are instead being used “to plug holes in schools’ budgets”. Meanwhile, DfE statistics show that pupils eligible for free school meals have seen a large increase in fixed-term exclusions. If anything is being squandered then, it is surely the pupil premium.

The Education Policy Institute’s 2019 study of the 2017-18 academic year supports this conclusion, finding that while primary schools continue to close the attainment gap, it is actually widening in secondary schools. Similarly, the Sutton Trust’s annual poll of teachers found that only 55 per cent felt that the pupil premium was being used effectively in their schools, while 26 per cent believed that their schools used it to fill unrelated budget gaps instead.

Virtual schools have different budgetary challenges, yet the pupil premium plus, a similar fund for looked-after children, has maintained its per-pupil attainment focus. This is in large part because pupil premium plus spending in virtual schools is more closely monitored by the government. Activities are quantitatively assessed with feedback provided on reading age, fluency and comprehension. This greater attainment accountability results in more targeted use, with many virtual school activities associated with cognition and learning in English and maths having a one-to-one focus, often involving the foster carer.

In addition to these cognition and learning activities, there’s a greater focus on one-on-one tuition. As founder of a company that delivers pay-as-you-go tutoring I have a vested interest, but whoever delivers it, provided they are qualified to do so, the fact of the matter is that tuition is effective. The Education Endowment Foundation’s (EEF) 2018 trial showed that low-cost tutoring can boost struggling pupils’ maths results by three months.

At TLC LIVE, we delivered over 24,000 hours of tuition to looked-after children last year. All made academic progress, with some demonstrating as much as one month’s progress per lesson. This is in addition to the gains in confidence and the growing ability in communication these students exhibited, particularly noticeable among our more challenged students.

Pupil premium plus is an important reminder of the effectiveness of one-to-one interventions, but it is also a forceful argument for the need to focus on attainment to measure the efficacy of pupil premium spending, particularly when it comes to fundamental lifelong skills, such as literacy and numeracy, which are key to the policy’s success. Keeping the lights on so that all students can learn was never its intent.

As EEF chief executive Sir Kevan Collins put it in the foundation’s pupil premium report: “Educational attainment is the best predictor that we have of a young person’s long-term outcomes.” As we near the budget of this new government, there is a growing feeling among senior leadership teams that promised funding increases will mean pupil premium will once more be spent directly on raising the attainment of specific students in core subjects.

Only by doing that will we know that the pupil premium is still fulfilling its intent, and ensure it doesn’t run the risk of being labelled “squandered” by Spielman and her contemporaries.