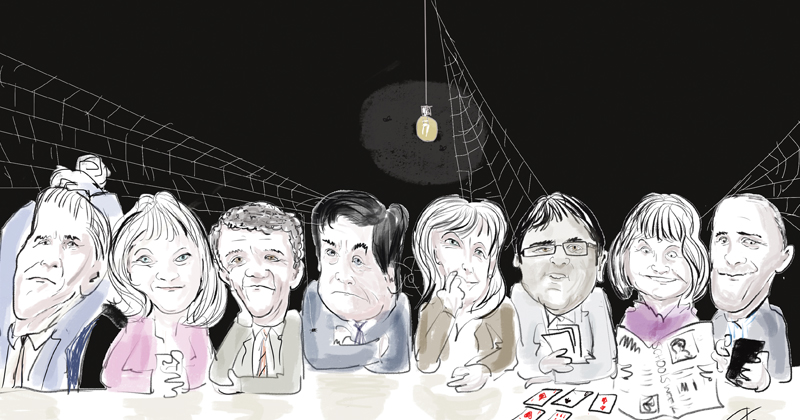 Although there are differing views on when the purdah period ahead of May’s council and mayoral elections started, the Department for Education (DfE) has been clear that, as during the final weeks of last year’s general election campaign, its civil servants have to observe the rules.

Although officials would not confirm if funding agreement signings would stop during this period and before the EU referendum on June 23, such activities have been restricted in the run-up to previous elections.

Guidance issued to civil servants, including the eight regional schools ministers, and ministerial special advisers this year reminds them not to “undertake any activity which could call into question their political impartiality” and take care over use of their time for announcements that “could have a bearing on matters relevant to the elections”.

This advice is particularly pertinent during the run-up to the local elections, during which the government’s divisive plans to convert all schools into academies in the next few years is likely to be a campaign issue.

Purdah technically begins when a notice of election is issued, although this can vary from area to area in regional elections and could have started as early as mid-March.

But the DfE told its officials to observe purdah from April 14, although this has not stopped the department from releasing regional transparency information this week.

The first purdah will run until May 5, the date of the local and regional elections. Restrictions will be reinstated three weeks later and run over 28 days before the EU referendum.

It is not just the publication of documents by central government that can be affected by the rules, as former shadow education secretary Tristram Hunt discovered last year when he was turned away from a school he intended to visit in the London borough of Redbridge.

Rules governing school visits apply only to local authority-maintained schools, although some academies may choose to play it safe to avoid any accusations of impropriety or political bias.