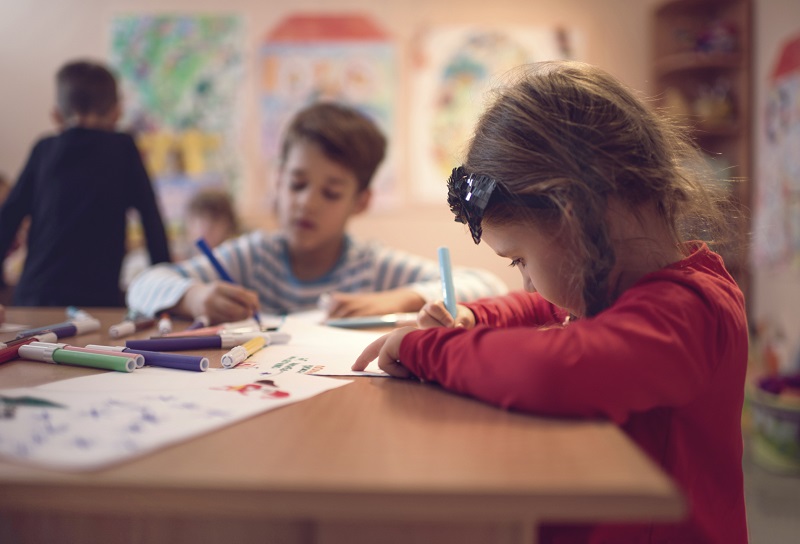 A programme that develops pupils’ ability to reflect on their own learning has returned promising results for attainment in maths – but had negative impacts on reading, according to researchers.

Evaluators at the University of Manchester found that 10-year-olds who took part in the ReflectED programme, in which they took photographs, made notes and kept audio recordings of their work, made four months of additional progress in maths.

But there was also an “unexpected negative impact” – children who recorded their learning made two months less progress in reading than other children not involved.

Researchers into the trial, which was funded and published by the Education Endowment Foundation (EEF), said the sample size of 1,850 children in 30 primary schools needed to be widened.

The use of digital technology to enable pupils’ “metacognitive skills”, or the ability to monitor own learning, was begun by Kate Atkins, headteacher at Rosendale primary school in Lambeth.

Pupils used a digital storage facility to photograph themselves and their work, and then label them with “performance tags” – red for lack of understanding through to blue for full understanding – she told Schools Week.

“We have been told that when our children go to secondary school, one of the most noticeable things about them is how independent they are and able to take control of their learning.” After the research returned a negative impact on reading for pupils, the report said more research was required before “we can be confident that similar impacts would be found in other schools.”

The EEF published results on two further trials which were rated as having too low impact to continue to receive funding.

But there was also an “unexpected negative impact

Despite the evaluation suggesting that “schools were enthusiastic, training was well-received, and the quality of training and implementation relatively high”, the EEF has advised an end for funding for the initiative.

It also said a coaching programme, called Think Forward, designed to support students at high risk of not being in education, employment or training on leaving school, did not appear to improve key stage 4 attainment or “change attitudes towards education” and as such should also not be continued.