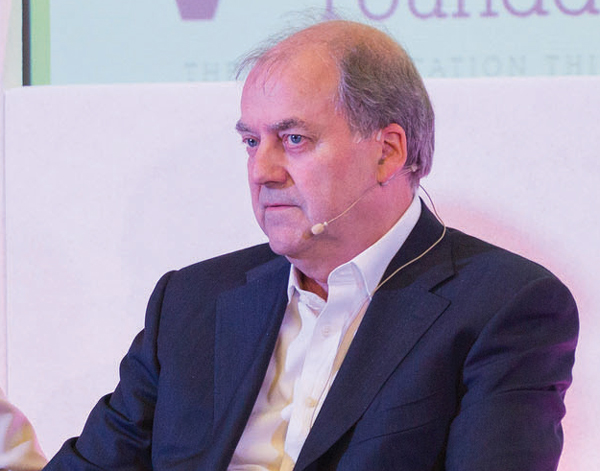 The boss of the country’s largest multi-academy trust has announced he is stepping down from his role as chief executive.

Ian Comfort, who has led the 67-school Academies Enterprise trust (AET) since 2012, has confirmed he will leave the post after the new year.

AET’s board said Comfort indicated to trustees earlier in the year his desire to “move on to other challenges”.

The board added: “Ian has now informed us that he plans to leave in the spring term, giving the board time to find a suitable successor.”

It comes at a turbulent time for the trust after six of its trustees quit in June.

The resignations followed a highly critical letter sent to the trust by Ofsted in February which said AET was failing too many pupils, with “mediocre” secondary academies, unacceptably low attendance and poor children doing particularly badly.

The government also expressed concerns about the rate of the trust’s expansion, and in 2014 barred it from taking over any more schools.

AET has undergone a period of significant change over the past year, offloading eight schools which it said were “geographically isolated”.

AET’s board statement said that over the past three years, “despite extensive scrutiny and external challenge”, Comfort has focussed on “improving the outcomes for the 35,000 children in our schools”.

“During his tenure as group chief executive, the percentage of good or outstanding academies in our trust has increased from less than 26 per cent to 68 per cent,” the board said.

“In our primary schools, the number of good or outstanding academies has increased from 22 per cent to 84 per cent, with over 8,000 more children now receiving a good education.”

Research published by the Education Policy Institute in July, confirmed that the trust was in the top 10 per cent of academy trusts nationally for primary education and performing significantly above average in all areas.

The AET board said that the organisation’s trustees would like to thank Comfort “for his commitment over his four years with the trust.”

AET chair Jack Boyer added: “The board will be looking for a successor to build on the significant improvements Ian has achieved since he became chief executive.

“The Trustees have put in place robust mechanisms to ensure a smooth transition, underpinned by a strengthened management team and board geared towards future growth.

“Together, this strong team are confident of appointing the right candidate to deliver our vision to ensure all our pupils receive an excellent education.”