The new president of the NAHT reveals her trajectory, from a childhood home that prized education  through three primary jobs in which her flair for radical innovation became clear

After an hour talking to Ruth Davies, whose new role as president of the NAHT starts today, the overwhelming impression I’m left with is she could make anyone yearn to be a headteacher.

Seriously. On the face of it the most interesting fact about her, as the current NAHT Cymru president, is that she’s the first Welsh woman to hold the trade union’s top role, but Davies just gets something about teaching that must be the reason members elected her.

It’s something to do with her total fascination with other people’s agency, whether children or staff. Terms that frequently crop up in our conversation are “a thinking organisation” and “thinking teachers”.  She uses them to talk both about her own primary school in Wales, which she is leaving for one year, and her hopes for the NAHT and the profession at large during her May-to-May term as president.

None of the usual points about poor funding and over-testing trundle out of Davies. She is able to articulate that these matter only because they dampen a much more exciting, vaster vision for the system – one in which headteachers can “get on with the job and think outside the box”. She manages to make it sound like the most intellectually and emotionally stimulating thing anyone can possibly do.

Davies comes from a long line of Welsh women who have taken their lives into their own hands. Her mother, grandmother and, even more extraordinarily, great-grandmother all got themselves into higher education and went on to have careers as school teachers. With the example of high-achieving women on one side, on the other Davies had a father who had gained a place at a grammar school – a “huge opportunity” – but turned it down because his father’s lorry haulage business collapsed and, against his dad’s wishes, he felt he should help out.

For the rest of his life, their father told Davies and her sisters that education was critical. “I think there was something for him about having three daughters, too. He impressed upon us the importance of making sure we had our education and skills, especially the ability to communicate and listen. Then later he encouraged us to forge careers, one that would make a difference to others. The importance of education was live and kicking in my home from the word go.” All three daughters would go on to become teachers.

For someone whom a colleague has called a “peripatetic agitator”, Davies hoots with laughter that she was “not in the least rebellious” at school because she was so happy, noting instead she seems to have “got more rebellious as I’ve got older…”

A source of inspiration was her English literature teacher, a man she describes as a “great thinker” who encouraged her towards her degree in the subject at the University College of Swansea. Straight after that, she went onto a PGCE in Cardiff. Her first job was in Crynallt Infant school, where she soon found she was “hungry for the next idea”, and moved to Gorseinon primary school. 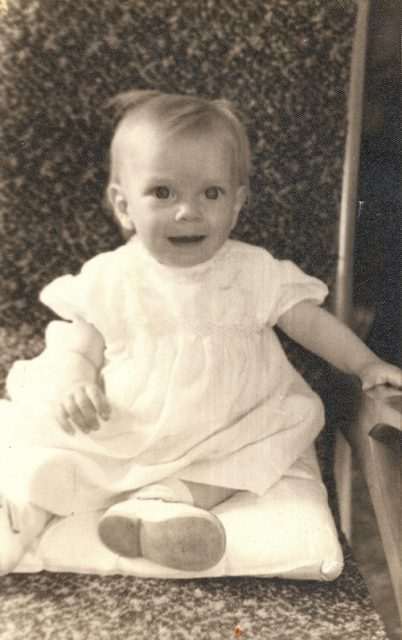 Twelve years after qualifying, and with two schools under her belt, Davies took a seconded post with Swansea local authority on the school improvement team, staying for four years after the council made the role permanent to keep her on. Missing pupils, Davies then became deputy headteacher at Waunarlwydd primary school on the idyllic Gower peninsula in the early 2000s, joining the NAHT at the same time. This third – and final – school would become the site for her innovation and drive.

“We’ve always been a school that’s a bit different in its thinking. When in the early 2000s there was literacy and numeracy hour and arguably the curriculum was narrowing, we grabbed every opportunity to ensure the curriculum remained broad and we had all the expressive arts. I worked with individuals who challenged my own thinking – phenomenal thinking teachers and support staff who helped us craft our own organisation.”

Some of the structures Davies introduced surprise even me. Over the course of two decades she introduced 10 “senedds”, literally meaning “senate”, decision-making forums for the curriculum, health and safety, the environment and more. At first the senedds were for teachers, but now they are led about once a week by pupils in year 2 to 6, with a teacher attached to each.

‘“These 10 forums pretty much run the school,” says Davies. “The core business of the school has been identified by the children themselves, they report directly to the governors, and the school improvement plan is pulled out of that. Every single child from year 2 is contributing to the decision-making about the school.” She listens patiently as I stumble out questions about how this can’t possibly descend into madness. “Yes, I needed a governing body that held its breath for a while. You can see the quality of colleagues I must have had to achieve this.”

Ultimately, people want to rock up at my school every day

It hasn’t gone unnoticed. The school’s report from Estyn, the Welsh inspection service (rather nicely meaning both “to reach out” and “to stretch”), noted in July last year “pupils develop excellent leadership skills and have a significant impact on school life, for example through the ‘Senedd’ system”. The school hit the top inspection category, “excellent”, and at the end of the report inspectors invited staff “to prepare a case study on its ethos and its work in relation to the pupil voice”. By that point, Davies had already been rocketed from her small school on a peninsula to NAHT Cymru president in 2013. She was re-elected last year. Something obviously resonates.

Davies believes in developing thinking, because that is the force behind agency. “Getting children to be truly thinkers, you don’t do that in one lesson or afternoon. It has to be in the culture of the school. Our provision is about making sure children really think for themselves. And in developing and building a thinking organisation, we’ve always attracted practitioners who are willing to take risks.”

In the same vein, Davies calls the NAHT a “thinking organisation” which can consider ideas and practices across its three participant nations: Wales, England and Northern Ireland. Her role as NAHT Cymru president will overlap with her new role until the autumn, putting her in a unique position to share ideas between the two organisations. It probably takes a non-English leader to reach out in this way to the rest of the UK’s education system.

This exciting vision of a creative, innovative, cross-border education system also explains why Davies can articulate so clearly and compellingly that Westminster needs to step back.

“Most productive learning happens when we move from high-blame, low-risk pathways to high-risk, low-blame pathways. As school leaders we’ve got various masters, but these various masters would do well to remember that where creativity and risk is stifled in a high blame culture, improvement is slower. By and large, school leaders can think outside the box. Unfair accountability measures only dampen the very attributes that make the best school leaders.” 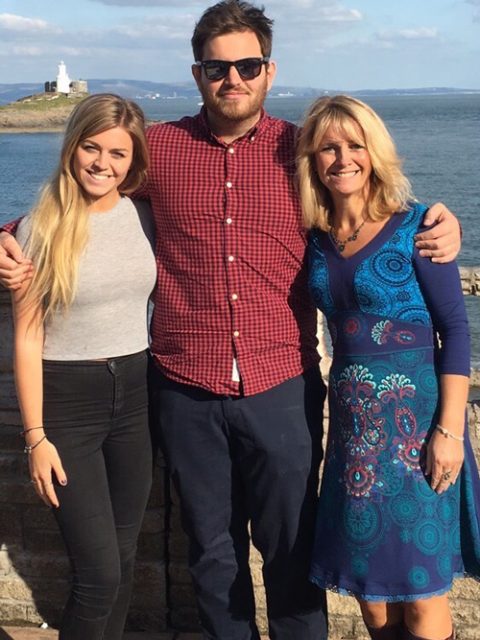 Davies welcomes scrutiny but – during the week in which Lord Andrew Adonis was taken to task by NAHT general secretary Paul Whiteman for a critical tweet about state schools amid coronavirus – she says she will not accept “scapegoating”. Instead, success happens through the joy of people being heard. “What makes my school successful is that ultimately people want to rock up every day.”

In her role as president, Davies will meet weekly with Whiteman, vice president Tim Bowen, the immediate past president Judy Shaw and the national treasurer. Her role, as she puts it, is “a bit like being a chair of governors”. She’s not directing the day-to-day organisation but she is there to meet lots of headteachers and leaders and make sure “the wishes and needs and aspirations of our members are met”. It’s a natural fit.

But where will Davies go afterwards? It strikes me the unions could do with this kind of energy.

“I don’t know what the next stop will be. I never had a plan.” She pauses. “I love being a headteacher. For all the challenges, it’s genuinely still the best job in the world.”