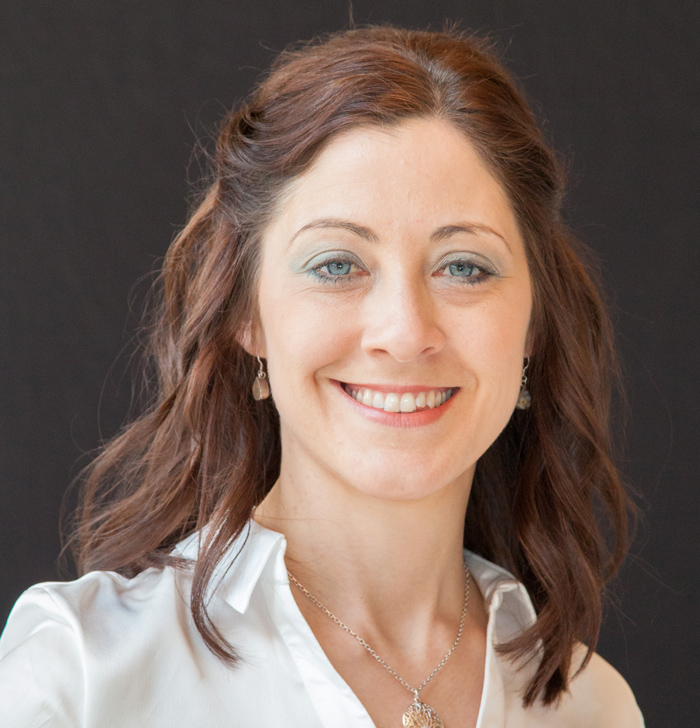 “In the first couple of years you’re a hero. After that it’s your problem”

I’m standing beside a sugarbeet field somewhere in Suffolk trying to get to Nadia Paczuska’s school. It’s somewhere on the coast and Google has promised a bus from Norwich that has failed to arrive.

My frantic calls for a taxi don’t connect as there’s no 3G and the wifi in the nearby country pub isn’t working.

I ring Paczuska from the pub landline. She screeches good-naturedly: “This is why no one visits us! It’s a flipping nightmare!”

Ninety minutes after leaving Norwich (it should have taken 50) I arrive at Phoenix St Peter Academy in Lowestoft, where Paczusca is in her fifth year as head.

My research tells me she was parachuted into the coastal local authority school to much fanfare in 2015. A year later ITV reported: “Superhead sees progress at end of school year.”

But in June last year Ofsted published a report with a brutal opening line: “Leaders and governors have an inflated view of the quality of provision at the school.” It’s been ‘requires improvement’ since.

After leading me down bright corridors (a ceiling fell in a while back) to watch a yoga session with year 5, she takes me to her office.

Targets and national standards are chalked on the window and the wretched Ofsted report stapled to one wall. 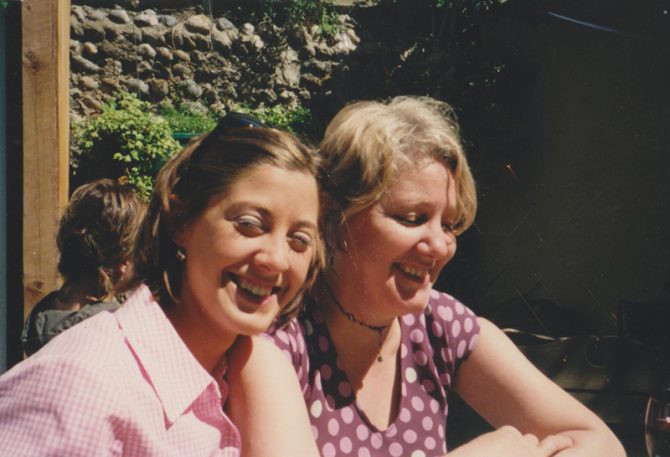 I ask her to start from the beginning. She seems at home in her school, but as a London girl born to Polish parents, a long way from home too.

“I grew up in social housing and had that experience that many Londoners have, that finances were hard, but my mum was educated so we valued education and culture. She worked pub jobs in the evenings. She was also very political – she was concerned about equal opportunity,” Paczuska says.

School didn’t start well, with a year 7 exclusion. “My memory is I got the whole class to throw Pritt Sticks at the ceiling . . . don’t know how I had the audacity.”

But she moved to a good Camden school and studied Spanish at Middlesex University. After a year in Seville she returned for a PGCE at London Metropolitan University in modern foreign languages, starting off in the capital’s secondary schools before moving to primary and “never looking back”.

Soon she was ready for headship, spurred on by Heath Monk, then-chief executive of the Future Leaders programme run by Ambition School Leadership. “Heath said, ‘you’ve got an energy and talent that’s desperately needed outside London’.”

Paczuska pauses for breath as she recalls this penny-drop moment. “It’s the first time anyone ever said that to me. He talked to me about coastal towns, northern towns, mill towns. I started reading about them and I was fascinated, and shocked. I was living in this bubble of London.”

So she applied for Talented Leaders in 2014 – the more selective programme for exceptional headship candidates, which closed two years later (something Paczuska laments). She was one of 17 candidates from 200 who passed high-speed interviews, psychometric testing and problem-solving scenarios. “They just kept tapping people on the shoulder and telling them to go home.”

So she was prepped, and arrived at Meadow Community primary school in Lowestoft, which had been graded ‘requires improvement’ in 2014.

Paczuska academised the school, joined Reach2, a trust with 59 schools, and launched a relentless recruitment campaign aimed at London, gaining her supportive deputy, Steph Hunter, and eight more teachers from the capital.

The staff quickly learnt these weren’t the children they were used to. “There is a cultural deprivation that just doesn’t exist in London. Me and my friends were poor but we knew what fancy tea was, you know? We knew what the good stuff looked like,” she says.

Some parents threatened to take their children out of the school when she hired a member of staff of Indian background. “There’s also such a drugs problem on the coast. It’s everywhere.”

There was no school fence, pupils were out of lessons and none had visited Norwich’s castle or Sutton Hoo, a nearby archaeological dig. 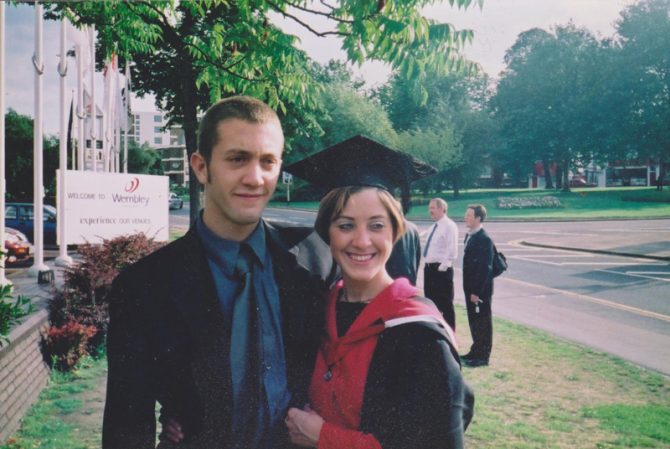 So Steph Hunter designed their “Horizons” curriculum, which themes the timetable around being “scientists”, “historians” and so on.

I look at the timetable for when pupils are “culturalists”: they examine life in India across all subjects. It’s a clear effort to take them to worlds beyond Lowestoft.

Meanwhile, behaviour seems strong, with young children filing quietly down corridors, although they’re very happy to chat with me. Almost 30 per cent have free school meals, 5 per cent have a special educational needs plan and 16 per cent are on SEN support – well above national averages.

Her 2017-18 results were -2.9 in reading, well below national average, and average for writing and maths.

But she is clear the tone of the report felt unnecessarily unkind. “All he did was look at data. The style of the report gave me such dark moments. It was just awful. Keeping the team going is the most challenging thing.”

Following the Ofsted, the school had a drop of 16 pupil applications compared with the previous year and four teachers left. Paczuska worries some neighbouring school leaders were even glad this “superhead” had seemingly failed.

To me it also seems a problem Talented Leaders closed, meaning the unofficial support Paczuska receives from her old mentor only exists because he cares.

“I’m owning bad results every year, and no one wants to own that.

“In the first couple of years you’re a hero. After that it’s your problem.”

In 2016, the Social Mobility Commission found some of the worst prospects for poor children were in remote parts of the country. In April, the Centre for Education and Youth found poor pupils in rural schools were more likely to get low GCSE scores than their poor peers elsewhere.

Paczuska and Hunter say peer reviews made them “crazy” as some experts said the school was brilliant and others said it wasn’t. But Tim Coulson, the regional schools commissioner, tells Paczuska to “keep going” whenever he visits.

Without Reach2’s support after the Ofsted, Paczuska says she might have crumbled. “My manager said one day, ‘what you have to do, Nadia, is realise this will always be hard’. It changed something for me. I will achieve an exceptional school, but I won’t get the badge that goes with it.”

Like many school leaders, Paczuska wants the ‘outstanding’ grade scrapped. But, impressively, she is not at all keen on contextualised attainment scores, worrying this could lead to lower expectations of her pupils.

One thing, however, drives her nuts. “When people compare their school in London to mine because we have similar free school meals, it’s an insult. It just doesn’t compare.”

Hunter adds how much she misses restaurants and theatres. “Colleagues don’t realise how privileged they are,” Paczuska says. “There’s a calling much bigger than people realise about how we save the education system in this country. Come out here and work.”

I tell Paczuska she should set up a National Association of Rural and Coastal Schools and take the case to No 10. “That’s a great idea!” She’s also in favour of a national distribution system of teachers across the country, as in Spain.

As we peek into the Friday afternoon assembly with pupils belting out Pharrell Williams’ Happy, I ask her when she’s next due an Ofsted inspection.