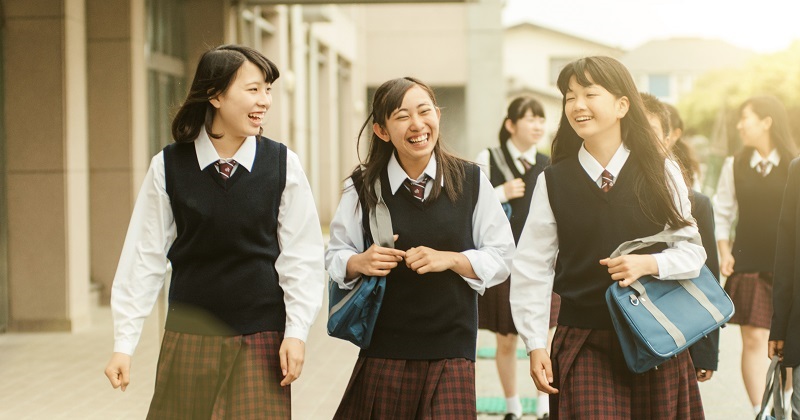 Private school inspectors are passing certain school leaders even if in their own reports note they are failing, Ofsted has warned.

Ofsted was only able to sample 11 ISI reports written, while it also watched two inspections in situ. The ISI carried out 415 inspections last year.

Despite such a small sample size, Ofsted found two reports which did not meet the ISI’s own standards for inspections.

But rather than failing the school’s leadership for not meeting those standards, the inspectors still signed them off as meeting leadership and management standards.

In each case, inspectors found “failings which indicated that leadership and management were not compliant”, but this did not translate through to their assessment of the school leaders.

This practice goes against the ISI’s own regulatory requirements, Ofsted warned. The rules state that “in considering whether the leadership and management of the school is compliant, inspectors should consider the frequency, severity or extent of any occasions that a school does not also meet the independent school standards”.

The independent schools standards look at the quality of education, the moral and cultural development of pupils, the welfare and health and safety of pupils, the suitability of staff, premises and accommodation, how information is provided, the complaints procedures, and the quality of leadership and management.

In total, 10 of the reports that Ofsted reviewed were compliance inspections for the independent school standards, and only one report focused on educational quality alone.

The watchdog also observed two inspections on site, which it was not asked to do by the Department for Education last year. Except for the two reports which were inconsistent, the other reports were all in line with the ISI’s own standards for inspections.

Now Ofsted has recommended that the ISI “ensure that inspectors’ judgments on whether schools meet the independent school standards on leadership and management are in line with the ISI’s guidance”.

But Ofsted couldn’t say whether the ISI should get “continued approval” to inspect private schools because of the “limited range of evidence from monitoring commissioned by the DfE”.

Last year, Ofsted looked at seven ISI compliance reports and found it had been inspecting schools perfectly in line with their own regulations.