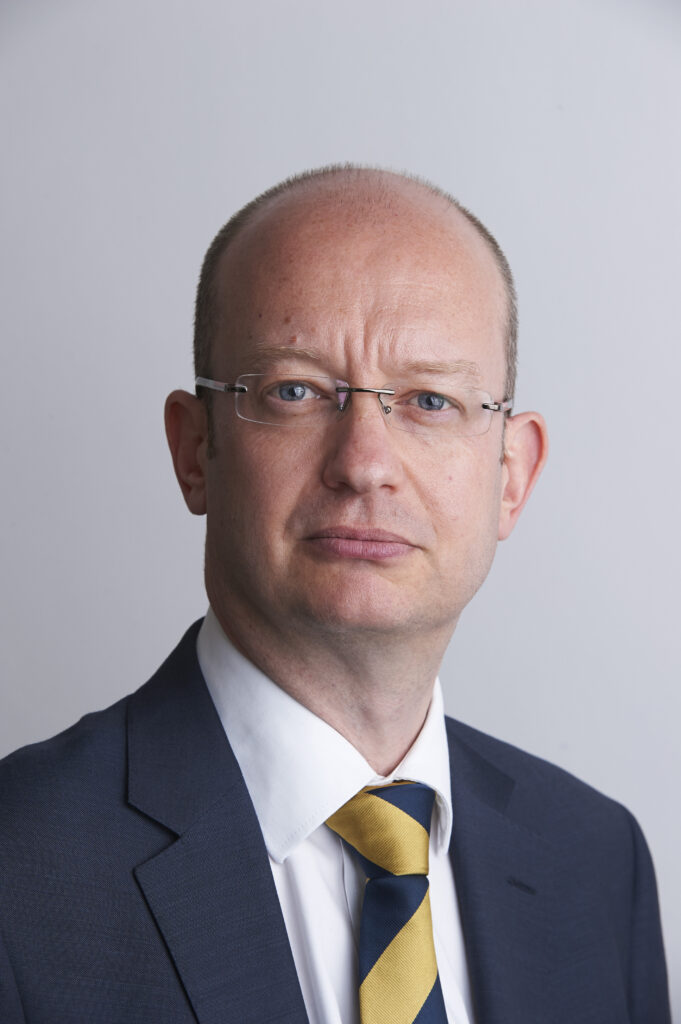 Shortages in the supply of science skills are appearing that may hold the UK economy back and primary schools are critical to ensuring progress, says the Confederation of British Industry (CBI).

CBI members see a lack of science skills as a threat to competitiveness, according to the new report launched this week.

It includes the results of a survey of 260 primary teachers across the UK – with over half saying science was becoming less important in the curriculum. A third said they lack confidence when teaching science and 62 per cent said they want more professional development to build their confidence.

Respondents presented a mixed picture of the amount of time primary schools can set aside for science education. More than a third of schools teaching science at Key Stage 2 do not provide the minimum recommended two hours each week. Nearly 20 per cent are able to commit over three hours, and 7.5 per cent teach under one hour of science each week.

The report – Tomorrow’s World: Inspiring Primary Scientists – calls for a target to be set for the UK’s schools to be the best in Europe – and in the top five worldwide – by 2020 in science.

It also says the potential for teachers to spend some time in businesses and universities as part of continuous professional development (CPD) should be developed – and promoted to both schools and professionals.

The report recommends assessing the success of existing primary school schemes in search of lessons for science. It also says the new careers and enterprise company for schools – launched in December to transform the provision of careers education and advice for young people – should include primary schools in its thinking. It also recommends the next government commits to funding the company for the term of the next Parliament.

Assessment of science at Key Stage 2 was abolished by the government in 2009. Rob Wall, head of education and skills at the CBI, told Schools Week the report “shows we hope to make the case for a real sharp focus on driving up standards”, but that the CBI did not want to see a return to testing for science at primary level. “We used to test for science at Key Stage 2 and the government dropped that. We don’t want testing brought back, but we want science to have its proper place at primary school. What we want is to have more space for engagement.”

The challenge, he added, was “about inspiring young people about the potential of science and supporting teachers”. He said CBI members were reporting rising concerns about the skills gap – and there was a need to address the mismatch between the number of people going into STEM careers and the number of vacancies in those sectors.

He added: “The solutions are various, but if you look right down the pipeline, that takes you into primary schools.”