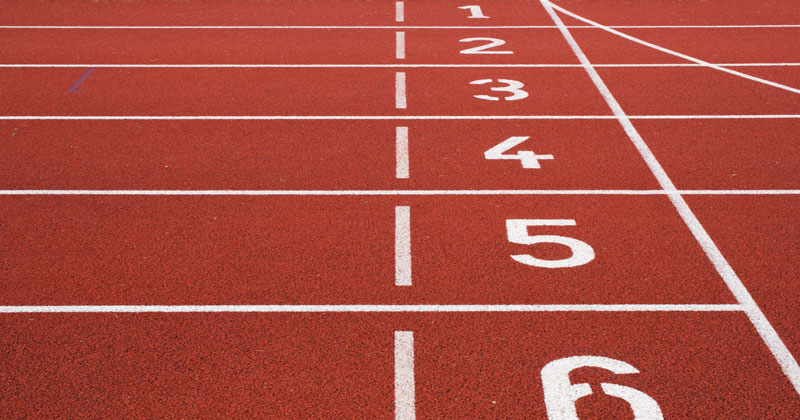 The government’s new scheme to get PE trainees teaching EBacc subjects is splitting the schools community. The Association for Physical Education described it as “a superb idea”, but a representative of one training provider claimed the scheme could be used to mislead candidates.

The government has lifted the cap on teacher-training places at school and university-led providers for those starting courses in September 2018, except in secondary school PE and some primary courses.

However, extra places will also be made available for PE, provided trainees have an A-level in an EBacc subject, so they’re capable of teaching the subject when in school. Trainees will be expected to take some additional study in the subject, but will not be assessed.

Some delegates who heard the plan at a conference by the National Association of School-Based Teacher Trainers (NASBTT) claimed the plan would allow them to advertise PE training roles without being “honest” that they also want trainees to teach other subjects.

This speaks of government desperation; this idea that teachers can teach any subject, it’s just not true

About 800 PE trainees every year have A-levels in various EBacc subjects, but are clearly “keen and motivated” to teach PE first and foremost.

“What we need to try and do is tap that resource and get some of those into the classroom,” he said.

But certain members of the audience said they were worried they would have to pressure applicants to train in subjects they didn’t want to teach just to win a place on PE course.

“That’s a really difficult proposition for me to describe to a potential candidate,” said one delegate employed by a training provider, who didn’t wish to be named. “I would actually feel a bit morally impugned to say ‘come and be a PE teacher, but actually I don’t want you to be a PE teacher, what I really want you to do is cover my lower-school geography or maths curriculum’.”

Asking PE applicants to cover classes in subjects where there was a shortage was “effectively what schools are doing”, which, they added, “is a bit iffy”.

Mary Bousted, the joint general secretary of the National Education Union, said asking PE graduates with A-levels in other subjects to teach those as well is “not the way to fill up classrooms”.

It is “hard enough” for teachers with several years’ experience to gain the knowledge to teach a non-degree subject, but new teachers would be left feeling “unconfident”.

“We know that teachers who are teaching outside their subject area are more likely to leave,” she said. “This speaks of government desperation; this idea that teachers can teach any subject, it’s just not true.”

But Sue Wilkinson, the chief executive of the Association for Physical Education, welcomed the scheme. PE trainees had always trained in two subjects until the practice was scrapped in the 1990s, she pointed out.

Training in a secondary subject is a “superb idea” if PE remains at the forefront of the trainee’s learning, and they get professional learning support for up to three years in their secondary subject, she added.

She said she had suggested a similar scheme to former education secretary Michael Gove, but claimed he was sacked “on the cusp of piloting it”.