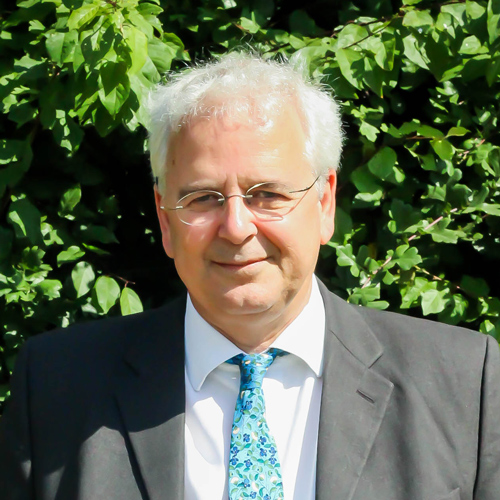 “That’s why I’m in Thanet, I’m a bloody missionary!”

When we exchanged descriptions so we could recognise one another on the platform, Paul Luxmoore, CEO of the Coastal Academies Trust, described himself self-deprecatingly as “an overweight old grey man in a grey suit”.

Thankfully, I don’t have to spend too much time dealing with awkward identification scenarios – he’s the only one waiting at Westgate-on-Sea to greet the slow train from Victoria.

He waves jovially, strides towards me, and launches into a story. “It’s a shame you missed it,” he says. “Two young drunk men – and this young woman, can’t have been more than 18, 19 – jumps in between them to stop the fight. Brave! I wouldn’t have done that. Anyway, lovely to meet you.”

Thanet is the most deprived local authority in Kent, and falls in the 10 per cent most deprived nationwide. Luxmoore pulls no punches when talking about local problems, but his commitment to the area runs deep. “I love Thanet. It’s tough place but I’m very proud of Thanet. I want to try to use education to transform it. And the International Baccalaureate is very much a part of that.”

Since September, 27 non-selective schools in Kent have offered the IB’s career-related programme in place of, or alongside A-levels. The IBCP is a programme of study that combines some of the academic subjects from the IB’s traditional diploma programme with a technical qualification such as a BTEC. Luxmoore raves about it. “It is academic, but it is also vocational. It is coherent, it’s thought out, it’s brilliant in how it’s designed, it’s flexible to suit your local needs and context, but it’s accessible, too.”

In fact, the thing he is most proud of is “bringing the IB to Thanet and making it accessible to anyone in Thanet for free”, says the 57-year-old, making reference to the fact that the IB has traditionally been the preserve of the independent sector. He passes most of the credit, however, to a man called Tony Smith, who spent 23 years as head of Dartford Grammar School.

“When the IBCP was introduced, it was very much Tony who recognised first of all its massive potential for non-selective schools, especially in Kent,” he explains. 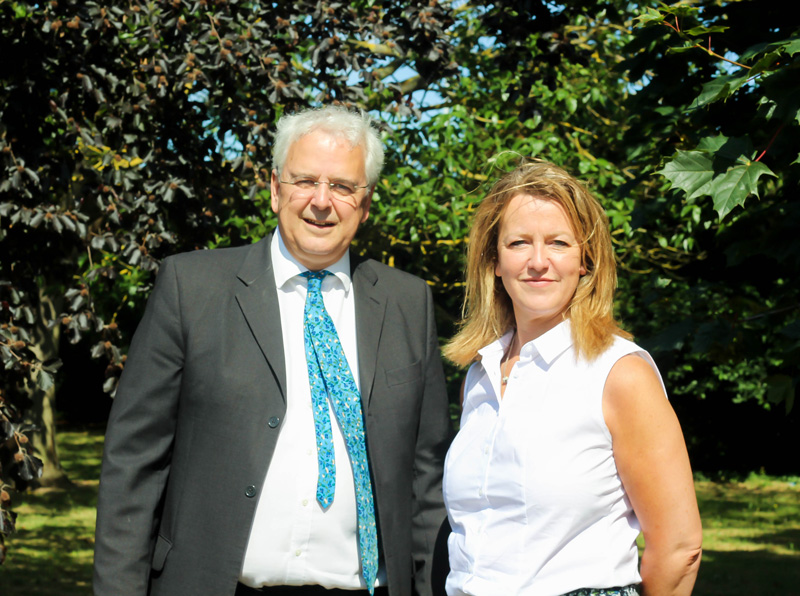 “He’s the one who visited the schools to explain what it was. He was the one who persuaded the heads, he’s the one who gave them the courage to do that. We’ve been passionate about it for years and years, me and Kate [Greig, headteacher of King Ethelbert School] and people like that. But Tony’s been the one who’s the fixer, who has made it happen.”

Beyond that achievement, Luxmoore is also “dead proud of a trust with that collective responsibility to support the most vulnerable challenging schools in the south east of England and not to walk away from that. But to take all the hits and all the crap we get.”

The trust has certainly taken hits. In March, Ofsted downgraded Margate’s Hartsdown Academy, which has a progress measure of -1.5, to a grade 3 (although they did call the newly introduced IBCP “well-chosen”). It is still waiting on the results of an inspection of the other of its “most challenging” schools, Royal Harbour, which doesn’t fare much better for progress, at -1.2.

Amanda Spielman is a goddess

Luxmoore is unwavering in his praise for Ofsted’s chief inspector, whom he calls “a goddess” for shifting the debate away from mere outcomes and onto curriculum. “The teaching profession absolutely needs to get its act together and support Amanda Spielman on that. It’s absolutely vital.”

Unsurprisingly, he is scathing about the Progress 8 measure, pointing to the research showing that in deprived, white working-class areas, schools tend to have poorer Progress 8 scores than in areas with more students whose first language is not English.

But surely even pupils with low SATs scores should still make reasonable levels of progress? “It’s a weird coincidence, isn’t it,” he muses, “that the schools with the lowest attainment on entry all have the worst Progress 8 and the worst Ofsted grades, and therefore are deemed to have the crappest teachers. Now, if you look across the whole country, and of course the north east is getting clobbered for this, the schools that are deemed to be failing are pretty much all schools with the lowest attaining children on entry. So something’s wrong with the measure.

“It’s still not fair, though.”

Attracting good quality teachers and school leaders is another challenge, “because if you come in to work at one of these really tough schools, your survival chances as a headteacher are pretty slim.

A typical Thanet person has a really good brain, but doesn’t believe in themselves

So why would the best headteachers, especially young headteachers who are making their careers, want to come and work in a school where there’s a massive risk and the system is basically skewed against you? It makes recruitment even harder to those schools.”

Luxmoore describes himself jokingly as a “missionary” to Thanet. “I’m not religious,” he says, “but I’m sure that’s why I’m here.” His dad was a missionary in Trinidad, which is where Luxmoore was born, and he attended what he calls a “boarding school for poor children” – Christ’s Hospital in Sussex.

“I’m not religious, but if I had been, I’m sure I would have been ordained like him. Because teaching has similarities, interacting with people. It suddenly occurred to me, that’s why I’m in Thanet, I’m a bloody missionary!”

“Our whole purpose is to make the people of Thanet proud of themselves. And to make them believe in themselves and think that they have got a future and they can do stuff. They’re brilliant people. A typical Thanet person is one who has got a really good brain, just as good as yours and mine, anyone else’s, but who doesn’t believe in themselves because for generations they’ve been told they’re rubbish. So our job is to tell them they’re really good and prove it to them, and make themselves believe it. And then Thanet will fly again.”