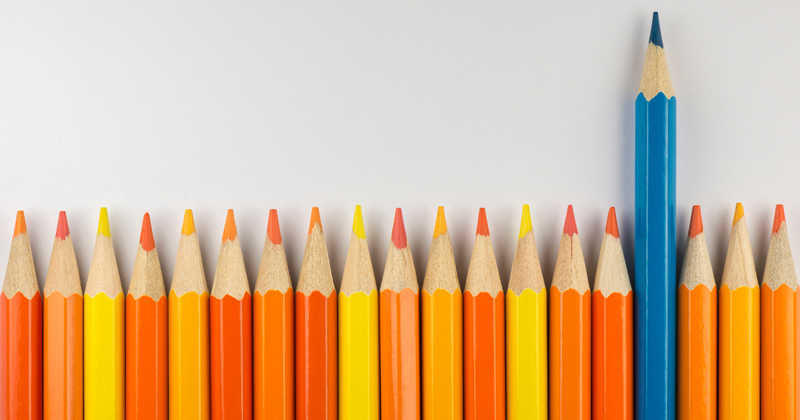 The government has abandoned a years-old proposal to force out-of-school settings to register with councils following a fierce backlash from faith leaders.

Instead, a voluntary code of practice will be drawn up, to ensure pupils are “kept safe” in out-of-school settings like madrasas and yeshivas while further evidence is gathered on the need for compulsory registration in the future.

The decision was announced today in the government’s response to a call for evidence on out-of-school settings. The consultation was held between November 2015 and January 2016, but the outcome has only just been published.

It asked whether settings should have to register and be inspected by Ofsted, receiving more than 3,000 responses, more than half of which were from faith groups. One fifth of respondents were parents.

Three quarters of respondents did not agree that settings should have to register with their local authority, with many of them saying this would amount to “state regulation of religion” and impinge on their freedom to teach particular values.

The same proportion also said Ofsted should not be allowed to investigate concerns about out-of-school settings, citing a lack of neutrality from the inspectorate. Instead, some said if inspection was necessary, the police, council or social services should do it.

A third of respondents said the settings should be eligible for investigation in some way.

About 65 per cent of respondents also disagreed with a proposal to have oversight of such settings focus on lessons which contradict British values, and 92 per cent said they had no concerns about any settings they knew of.

In its analysis of the responses, the DfE said it has “decided not to pursue the model proposed in our call for evidence”, but intends to develop the evidence base further “for a national approach”.

Last month, the government announced a new consultation on whether independent education settings should have to register if they have children attending full-time during the school day. The consultation forms part of the government’s Integrated Communities Strategy.

Ofsted’s powers in relation to unregistered schools will be also reviewed to look at strengthening inspectors’ powers to collect evidence and interview those suspected of running illegal schools, to meet the stringent requirements for criminal prosecutions and ensure illegal schools close.

Amanda Spielman, the chief inspector of schools, has expressed frustration at Ofsted’s lack of powers in this arena.

In this consultation response, the Department for Education promised a consultation on a voluntary code of practice to “set out clear standards for providers”.

The code will set out legal obligations for providers, as well as best practice on child welfare, health and safety, governance, staff suitability, teaching and financial management.

The DfE said it wants to ensure “any future system of regulation that we may introduce appropriately targets the small minority of settings without causing undue burdens on the sector as a whole”. It has also promised to work with local authorities to provide more guidance for parents when considering out-of-school settings for their children.