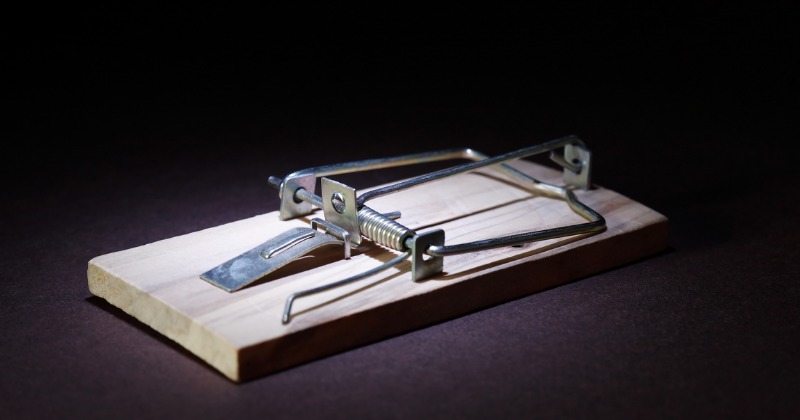 England’s network of illegal schools is “not just a faith school problem”, an Ofsted director has said, after new data revealed thousands of pupils could be languishing in “appalling” alternative provision, sometimes at the taxpayer’s expense.

Inspectors have described visiting unregistered settings with “open sewers”, “exposed electrical work” and “holes in walls and floors”, as they renewed their appeal for greater powers to take action against schools which operate illegally.

In one case, a local council was paying an AP school £27,000 per pupil per year for provision which involved children sitting around and “playing computer games”.

Today, Ofsted has published for the first time a full breakdown of the types of schools investigated, inspected and issued warning notices by its illegal schools taskforce.

The new data shows that of 521 settings investigated since the team was set up three years ago, 28 per cent are alternative provision, 26 per cent provide “general education” and 21 per cent provide religious instruction.

The statistics also show unregistered settings are also more likely to be identified in London and the West Midlands. Settings in the two regions account for 40 per cent of the total.

It’s not just about faith

Much of the narrative around illegal schools operating in England has focused on faith settings, in particular Muslim madrasas and Jewish yeshivas. But religious schools make up less than a quarter of those investigated, and just over a third of those inspected.

Of 66 religious schools inspected so far, 36 were Muslim, 18 were Jewish and 12 were Christian.

Victor Shafiee, Ofsted’s deputy director for unregistered schools and head of the six-person taskforce, warned against an “undue focus” on faith.

“I think if we focus unduly on the faith [settings], we do the children that go to the other ones an injustice really.”

Of those other settings, dozens are in the form of unregistered alternative provision, which caters largely for children who have left the mainstream school system because of behaviour issues. But instead of providing an education, some settings leave the children to “languish”.

“They just sit playing computer games and just waste their lives in a way that’s really unacceptable, and in some cases public money is paying for that,” said Shafiee.

Launched in 2016, Ofsted’s illegal schools taskforce has so far received £3 million in government funding. It has identified 521 potentially illegal settings, inspected 259 and issued warnings to 71, of which 15 have closed and 39 are now compliant with the law.

However, so far, just one setting has been successfully prosecuted for operating illegally.

Although Ofsted says two further prosecutions are now in the pipeline, they put their lack of progress in this area down to their inspectors’ lack of powers to search premises and seize evidence.

The DfE has committed to boosting their powers, but no date has been fixed for new legislation, and for the moment, inspectors are operating with very little legal weight to back them up.

“I’m walking into an institution that’s possibly operating illegally. It is unlikely that they are going to hand over everything I need to be able to prove that that’s a school,” said Sue Will, a senior inspector with the team.

“What we don’t have is any powers to search and seize. So under this part of the legislation, really I am reliant on people handing that over to me.”

DfE guidance on unregistered settings is also, in Ofsted’s view, unhelpful. It states settings that provide education for at least 18 hours a week are “generally” considered to be operating full-time, but has been taken by some to be a hard-and-fast rule.

But this has simply emboldened proprietors of such settings to provide education right up to that limit, allowing them to avoid scrutiny.

For example, the guidance was key to Talbi and Bernhardt’s defence at last year’s trial, though their argument proved unsuccessful.

“If we look at those settings which are all what we call operating on the cusp, so those that are…doing 17 hours and 50 minutes,” said Will.

To remedy this, Ofsted wants a definition of full-time education and what constitutes a school enshrined in law, but the government is yet to confirm its plans to legislate in this area.

Shafiee warned that children in many unregistered settings are being “robbed of their life chances” because parents are “misled” into thinking they are proper schools, or councils “unwittingly” contract them to educate pupils in their care.

“They won’t be able to sit around tables like this, earning the salaries that we do, because they don’t get a good education and that’s unfair,” he said.

“People hang on to the bottoms of lorries and jump trains to get to this country because education is free. So why would you then send your child to an unregistered school and pay for them to go to these settings? It’s something that I find unfathomable.”

But it is not just the quality of education that worries inspectors. Will described “quite appalling” health and safety issues at schools she’s visited.

“We’re not just talking about run-down places that could do with a lick of paint,” she said. “We’re talking about some not very nice places at all. 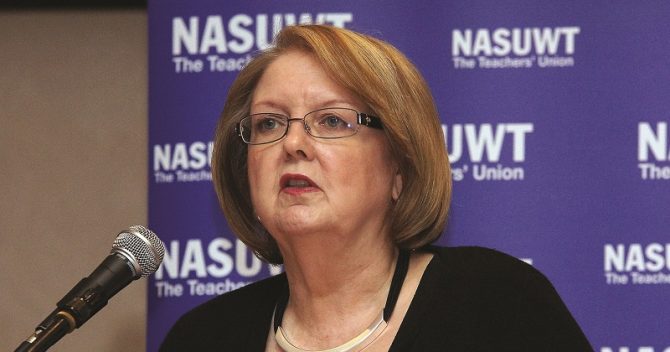 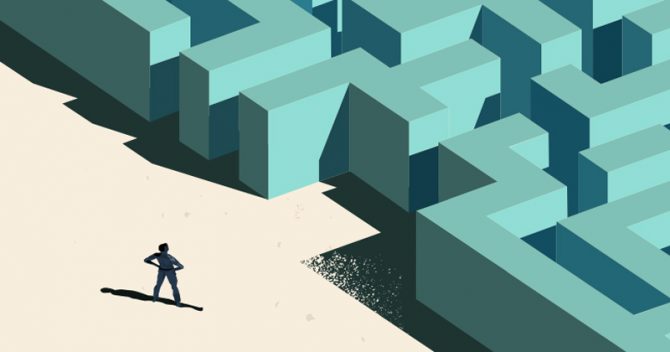 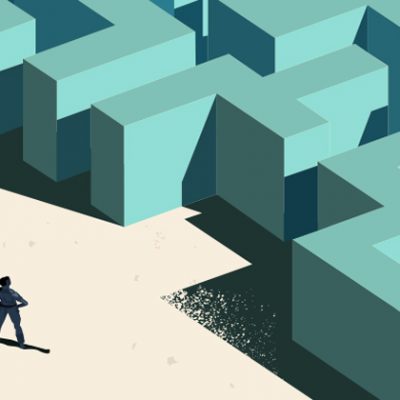