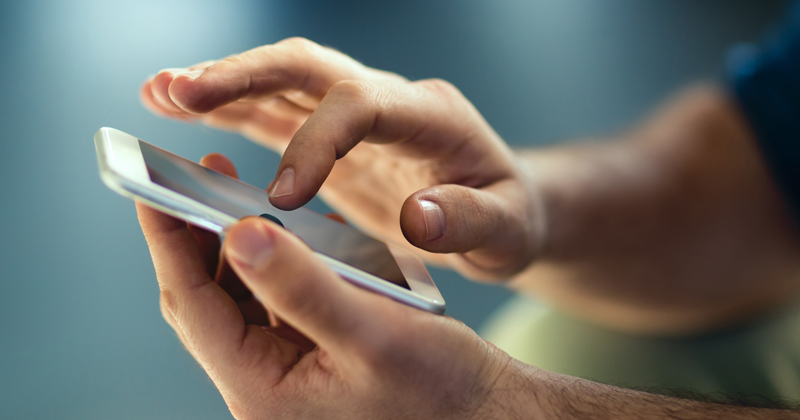 Debate over pedagogy has become “too polarised” and fighting between traditionalists and progressives on social media “quite unhelpful”, Ofsted’s research chief has said.

Professor Daniel Muijs told Schools Week the “trads-vs-progs” debate had become a “simplification of the evidence around teaching, around pedagogy, to say that it is one or the other”.

“In general teachers need a repertoire of strategies . . . depending on where they are in the progression of teaching a particular topic in the curriculum.

“They may need a more expository method, more direct instruction to start with and, once kids have gained more expertise in an area, they might need to move on to a more inquiry-based approach. I think the polarisation can slightly misrepresent what you actually find.”

Muijs also warned debate in this area had become a situation “where people don’t actually listen to each other”.

“Those kinds of debates often go on for many days, but nobody’s mind is ever changed. You can sometimes question, what is the point of that?

“People are also more entrenched in their positions. The style of debate on social media with 280 characters, it’s hard to put a lot of subtlety in your arguments. Sometimes it exacerbates the style of debate.”