More than a third of academy trusts targeted by the government over CEO pay have chosen to review their policies or commit to future salary cuts for bosses.

Jonathan Slater, the DfE’s permanent secretary, confirmed today that of 213 trusts that received letters asking for justification of their bosses’ pay, 131 have demonstrated “that their processes for setting executive salaries were compliant with the challenge set out in the 2017 academies financial handbook”.

Furthermore, 43 trusts have committed to reviewing their pay policy and processes “to ensure that levels of pay accurately reflect the level of educational and financial challenge faced by the trust, and the responsibilities of the individual being paid”. 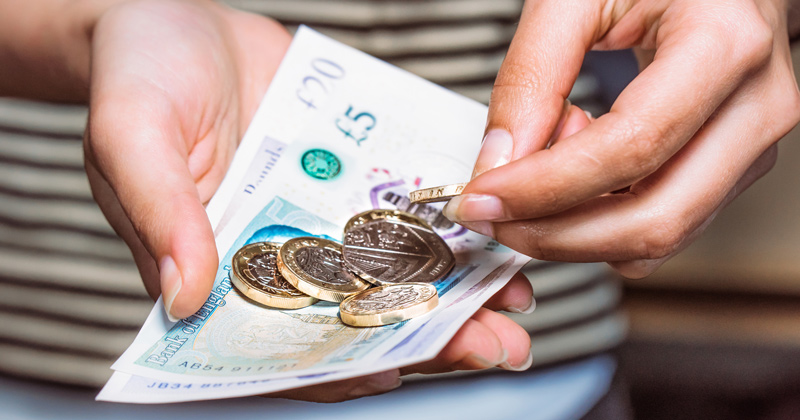 Some trusts are included in the above figures twice, but it means at least 82 of the 213 trusts (38 per cent) written to have taken or have pledged to take action.

A government clampdown on academy executive pay began in 2017, and ministers and school funding chiefs have now written a series of letters to single and multi-academy trusts on the matter.

In a letter to the parliamentary public accounts committee, sent to fill in gaps in evidence provided by Slater during a hearing in November, the senior civil servant also corrected comments made by Eileen Milner, the head of the ESFA.

“Eileen Milner said in the hearing that ‘between 2015-16 and 2016-17 about half those trusts ceased paying salaries at the level that came into scope’. In fact this is more like a quarter,” he said.

The letter did not name the trusts concerned.