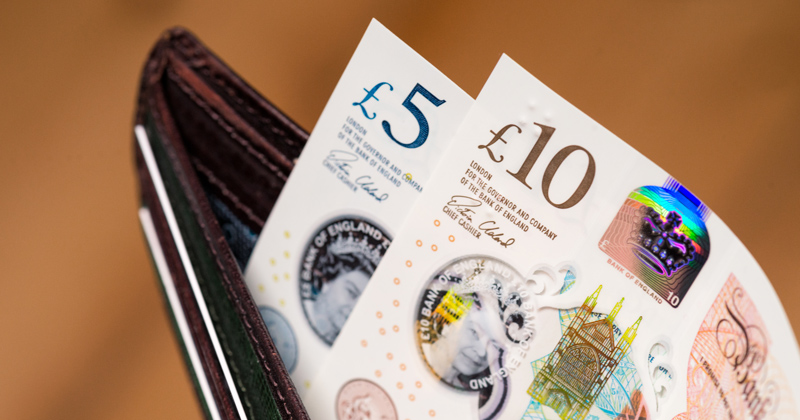 The government has launched a consultation today on plans to provide extra funding to cover the estimated £830 million rise in pension contribution for state schools – although private schools will be left to foot their £110m increase.

It was announced last year that the amount schools must contribute to staff pensions is to rise from the current rate of 16.48 per cent to 23.6 per cent from September.

The Department for Education has now launched its promised consultation on plans to fully fund the increase – which it estimates will cost £1.1 billion across the sector.

The pledge will cover the 2019-20 year, after which any further funding would rely on the government’s spending review.

The DfE has confirmed proposals it won’t cover the rise for private schools – which it estimates will total £110 million. However the consultation “recognises these costs will also place a pressure” on the sector and there is an invitation for responses to “understand the effect these changes will impose”.

The DfE, which also will not cover increases in the higher education sector, said while it “values” these sectors and is “committed to seeing them thrive”, schools and colleges are in “high levels of need for additional support”.

Schools have until February 12 to give their feedback.

Union leaders have previously expressed concern the government will fail to fully fund the increase for state schools, given other budget pressures facing them, and have warned they need assurances the funding will extend beyond 2019-20.

A previous email sent from the government to heads stated the biggest impact on the contribution rate was a change to the SCAPE discount rate, which is used to assess the current cost of future benefit payments.