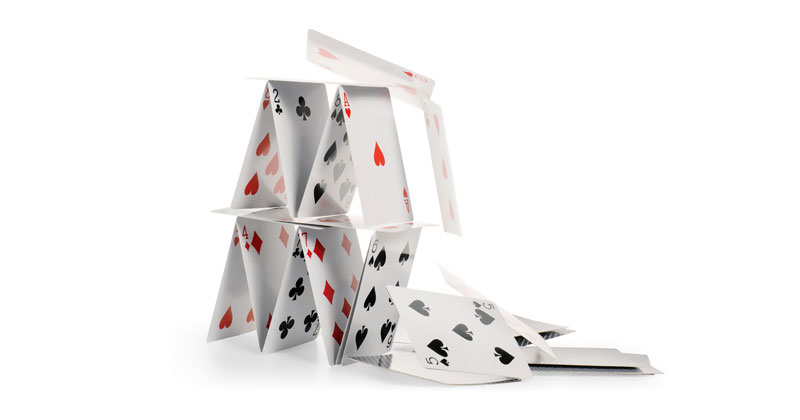 Ofsted’s defence of its four-point grading scheme in its recent paper (Retaining the current grading system in education, April 2019) has two, but only two, positive features.

First, it acknowledges that there are strong arguments against its use of these grades.  Second, it admits that “we have never directly asked (parents) about the four-point grading system”. That said, it is downhill all the way.

For a start, Ofsted fails to deal with any of the ten arguments used in the public petition against the grades which has now been signed by almost 5,000 people.

Instead, it sets up Aunt Sallys by suggesting, for example, that the alternative to grading is to provide more attainment or progress data, when we argued instead for a detailed narrative about each school that celebrated strengths and showed how to deal with weaknesses.

The so-called evidence that Ofsted advances to support grading is also deeply flawed.

For instance, it asked teachers to agree or not with the following statement: “A clear grading system allows schools to know what they are aiming for and also helps parents readily understand the quality of education in a school.”

The language in this paper is also seriously inappropriate

But, as any undergraduate will spot, this elementary mistake in research methods presents teachers with a double question so we cannot tell from their responses whether they agree with the first or the second question, or with both or neither.

Similarly, the figure showing the relationship between Progress 8 and overall effectiveness grades demonstrates more than anything else the considerable overlap between the scores made by schools, no matter what label has been stuck on them.

To sum up at this point, Ofsted has no reliable or valid evidence to support the retention of the grades.

It also claims that “the current grading system also allows us to look at trends over time”.  But Ofsted cannot identify trends over time because every few years it changes the framework by which schools are judged. To claim that it can shows a misunderstanding of research.

The language in this paper is also seriously inappropriate. To claim that the grades allow it to make “fine-grained distinctions” (p6) or “granularity” (p11) is nonsense. The grades, far from “over-complicating matters” (p6) are crude, over-simplified and stigmatising labels.

Nor does Ofsted have any evidence that the grading system “transfers well across contexts” (p11).  The most that can be claimed is that the system has been taken up by other providers. Whether it is working well or ill in these sectors remains to be established.

Ofsted argues that it is “unwise to make major changes” to current practice. This is a deeply conservative stance that would freeze inspection practice for ever, but Ofsted is not inhibited from making a huge change to inspection by concentrating heavily on the curriculum that will involve teachers in endless extra work.

Ofsted is only happy to introduce change that it has thought of.  So much for consultation.

The comments on FE colleges deal only with the complexity created by colleges on different sites or regions, but ignores the considerable internal variation in subjects taught, which make the award of one grade for a whole college an absurdity.

Now we get to the heart of the matter.  Grading is not done to improve the quality of education but to give the powerful an easy way to tightly control schools, colleges and teachers.

Ofsted has revealingly nothing to say about the impact of the grades on the recruitment and retention of teachers.  If it is not careful, the retention of the grades may contribute to us having “no one left in the classroom except the children.”  (Jeremy Hannay, April 30).

Ofsted’s arguments are so fallacious, their evidence so unfounded that their case for retaining the grades collapses. It has also shot itself in the head by demonstrating its failure to understand the basic principles of research.