Ofsted has found “very few” primary school teachers have actually been trained to teach geography, with nearly half of schools not meeting national curriculum standards in the subject.

The finding came from a series of geography subject inspections where the watchdog visited 23 ‘outstanding’-rated primary schools between January and March 2020.

Iain Freeland, Ofsted subject lead for geography, published a blog today which also revealed around half of schools did not meet the “scope or ambition of the national curriculum”.

During their inspections Ofsted found that “very few teachers had actually been trained in teaching geography, although some could remember a brief session as part of their initial teacher training”. 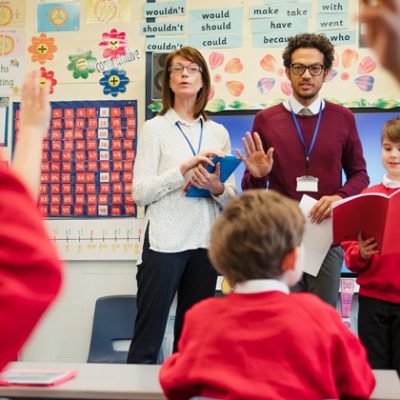 They said this meant in some cases teachers were “introducing errors” or not drawing out important concepts.

Pupils often struggled to recall places they had studied, including UK cities and oceans, Ofsted said.

“In some schools, teachers were making good use of the plentiful supply of globes, atlases and maps at various scales. In others, this was less common.”

Inspectors also observed there were “very few schools working with secondary schools” which limited the precision with which primaries set curriculum goals to ensure pupils are prepared for the next phase of education.

The watchdog previously found there was “limited communication” between primary and secondary schools when conducting a similar review of languages in ‘outstanding’ primaries.

Freeland said the “vast majority” of schools inspected were “significantly revising their curriculum plans for geography”.

The most significant gaps were in key stage 2 but in “most schools” plans were in place to improve this.

However, overall inspectors found curriculum planning was “well thought through” and built upon previous knowledge.

“While there was room for improvement, it’s also clear that these schools had a lot to be proud of. Pupils told us how much they love geography, showing great curiosity about the world around them and the people in it.”

The inspectorate also identified a number of strengths in the teaching of geography at these schools. 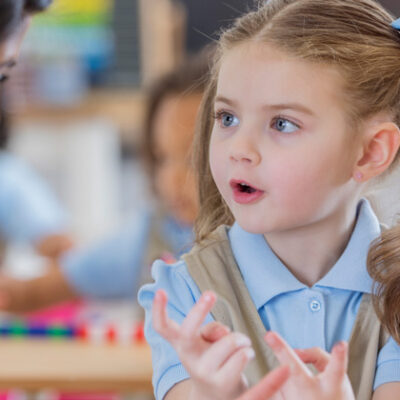 They found teaching geography in early years was “almost universally strong” and teachers were adept at helping pupils understand their locality, the wider world and phenomena such as the weather and seasons.

“Pupils with special educational needs and/or disabilities were fully included in the provision for geography. Teachers and other adults supported these pupils well so that they could access the same content”, Ofsted added.

This is the latest blog in a series of subject inspections of ‘outstanding’ primary schools. Ofsted has previously covered history and languages.