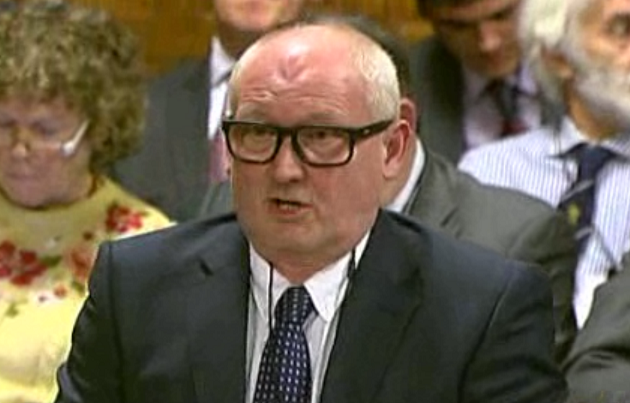 Ofsted has launched a last-minute attempt to overturn a High Court decision to strike off its damning report into the controversial Durand Academy in London.

The education watchdog lodged its appeal just hours before the deadline, and just over a week after the school’s chair of governors, Sir Greg Martin, resigned.

Last month, Durand convinced the High Court to quash its ‘inadequate’ Ofsted rating, after a judicial review found that the inspectorate’s complaints procedure was unfair.

Judge Martin McKenna ruled that Ofsted’s report was rendered unfair by the lack of opportunity to “effectively challenge” its complaints procedures, a fact that he said “vitiates the report”.

Despite insisting in August that it would challenge the ruling, Ofsted only appealed on Friday September 8, the final day on which a bid could be submitted.

Durand was placed in special measures following an inspection in December, but launched its legal challenge in early February, securing an injunction preventing Ofsted from releasing its report.

Ofsted’s appeal follows the resignation of Durand’s chair of governors, Sir Greg Martin, on August 31, who said he felt it was time to step down after the court victory.

He had previously resigned as executive headteacher in 2015, after the Charity Commission launched an inquiry into his ownership of a company that ran leisure facilities at the school.

At the High Court hearing in August, Gerard Clarke, the lawyer representing Durand, accused Ofsted of being influenced by a “background” of financial criticism of the trust.

Awarding it a ‘requires improvement’ rating, he said, “wouldn’t have threatened the funding agreement” and inspectors therefore deliberately avoided it.

Deok Joo Rhee, acting on behalf of Ofsted, said the school was prolonging its complaint “as a means of keeping the Education Funding Agency at bay”.

But Judge McKenna agreed with Durand that challenges to reports which place schools into special measures are “specifically precluded” by Ofsted’s complaints procedure, giving it no chance to change the outcome of the inspection.

If it isn’t rolled back as a result of Ofsted’s appeal, last month’s ruling could have wide-ranging consequences for schools that want to challenge the inspectorate.

Judge McKenna admitted there had been “considerable force” in Ofsted’s argument that its inspections since 2013, when Durand was first downgraded to a ‘good’ rating, painted a picture of a school that had expanded too quickly and too ambitiously.