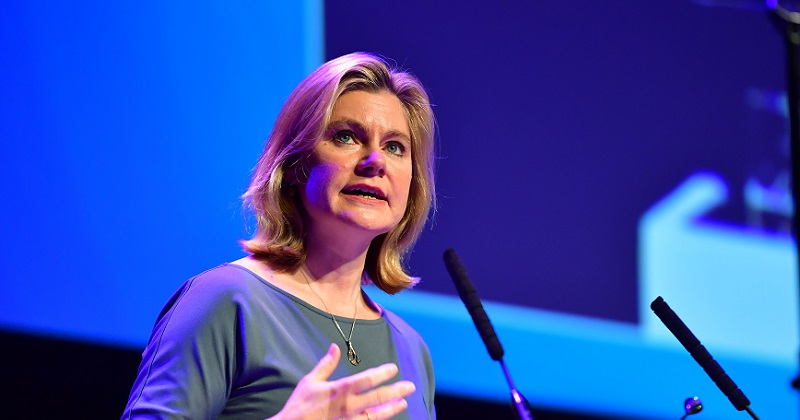 The government cannot prove its efforts to boost teacher retention and quality are having a positive impact or achieving value for money, the National Audit Office has said in a damning new report.

In a major blow to the Department for Education’s workload agenda, the report also reveals that half of school leaders have not engaged with the government’s flagship ‘workload challenge’ programme at all, and that only £91,000 has been spent on programmes to support workload or pupil behaviour – even though these were flagged as key issues to keep teachers in the profession.

The NAO wants the DfE to publish “clear measures of success” and plans for evaluating the success of recruitment and retention programmes, accusing the department of failing to “coherently” set out how it can work with schools to improve the teaching workforce.

The report is released today and follows an investigation by the powerful Public Accounts Committee, which last year questioned the value for money offered by teacher training schemes and incentives.

Meg Hillier, the MP who chairs the committee, said that “the rise in teacher vacancies in secondary schools nationally is a key risk for pupils”.

This new assessment, undertaken by the government’s spending watchdog, notes that although £70 million was spent last year trying to support existing teachers, interventions had been on a “relatively small scale”, and just a tiny fraction of the money – £91,000 – was earmarked to solve workload issues.

There is “limited evidence” that the initiatives actually make a difference to retention rates. The auditors found that while the teaching workforce has grown as a whole, secondary schools face “significant challenges” to keep pace with rising pupil numbers, which are expected to increase by a fifth in the next eight years.

Amyas Morse, the head of the NAO, described the trends on both retention and recruitment as “concerning”, and that pressure on teachers will grow unless these are addressed.

The DfE said it recognises the “challenges facing schools”, and claimed it is taking “significant steps” to address them.

“We have established a £75 million fund to support high-quality professional development in those schools where teacher retention is an issue, and we are making it easier to advertise vacancies,” a spokesperson said.

“In addition, we are working with Ofsted to tackle workload and will continue to engage with the profession to better understand the specific challenges and how we can address them.”

Kevin Courtney, the joint general secretary of the National Education Union, said the report’s findings were “an indictment of a record of failings” stretching back over several years.

“The Department for Education has failed to engage with schools on issues of recruitment, retention and professional development,” he said.

“Its response to an ongoing crisis has been on a scale far too modest to achieve effective change and has failed to collect the basic information which would allow it to address acute local-level problems.”

What does the NAO want the government to do?

In response to its concerns, the National Audit Office have made seven recommendations for the DfE.

1. Set out and communicate to schools and other bodies in the sector the department’s approach to improving teacher retention, deployment and quality.

2. Set out clear measures of success and plans for evaluating its various programmes, including impact and outcome indicators.

3. Use developing information on local teacher demand and supply to determine how best to support schools or to intervene in the market.

4. Work with the schools sector to understand better why more teachers are leaving before retirement and how to attract more former teachers back to the profession.

5. Work with and support the Chartered College of Teaching, teaching schools and others in the schools sector to develop clearer expectations for teachers’ continuing professional development.

6. Explicitly assess the workforce implications for schools of all key policy changes and guidance, in particular the impact on teachers’ workload, as a matter of routine.

7. Undertake the work the NAO and Public Accounts Committee recommended in 2016 to evaluate the cost-effectiveness of spending on supporting the serving workforce, set against its investment in training new teachers.