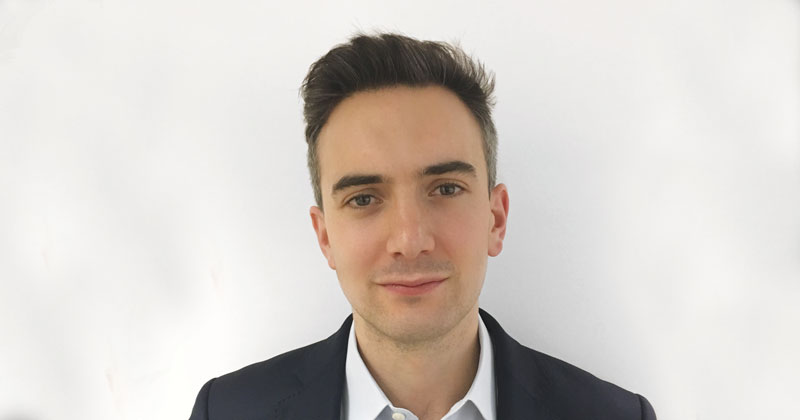 The Liberal Democrats’ promise to get rid of Ofsted is “disappointing”, but the party’s criticism has been taken on board, according to the watchdog’s head of corporate strategy.

At a Westminster Education Forum event this morning, Luke Tryl accused the party of basing its new policy on “outdated information about the way we operate and what we do”, and warned delegates that “results go down” when school accountability is removed.

The party announced yesterday that it would scrap Ofsted and school league tables in favour of a less “high-stakes” school accountability system if it wins power.

The party wants to replace the inspectorate with a “reformed independent schools inspectorate system” that would assess teacher and pupil wellbeing, and the ability of school leaders to deliver future improvement, as well as results.

“I do think it’s disappointing that they’ve chosen to go down this route,” said Tryl, a former adviser to education secretary Nicky Morgan. “Accountability is important. That said, we’re not a defensive organisation. We recognise workload is an issue, and the same with wellbeing.

“We’re not closing our eyes to the criticism,” he added, “but I think the diagnosis is outdated and the solution is the wrong one.”

The plan will be put to the party’s membership at its spring conference in Southport this weekend.

The party leadership wants school league tables to be swapped for a “broader set of indicators”, including data on wellbeing and university places. They also want to scrap SATs at key stages 1 and 2 and implement a new “curriculum for life”.