The Liberal Democrats have pledged to scrap Ofsted and school league tables, in favour of a less “high-stakes” school accountability system that assesses teacher and pupil wellbeing.

In a set of proposals due to be put to members at the party’s spring conference in Southport this weekend, the Lib Dem leadership calls for Ofsted to be replaced with a “reformed independent schools inspectorate system”.

This would “assess teacher and pupil wellbeing, as well as results”, and focus on “whether school leaders can deliver future improvement”.

Party leaders also want school league tables replaced by a “broader set of indicators, including qualitative data on pupil wellbeing”. This data would come from pupil and parent feedback on how schools are doing, as well as figures on how many pupils obtain university places.

They also want to scrap compulsory SATs at key stages 1 and 2, replacing them with moderated teacher assessments and “lighter-touch testing”.

The party, which has 12 MPs, is also proposing a so-called “curriculum for life” that includes relationships and sex education, financial literacy and first aid. Proposals for a “specific individual responsible for mental health in schools” have also been set out.

The Lib Dems also want to end cuts to education by protecting per-pupil spending “in real terms, including in further education”. 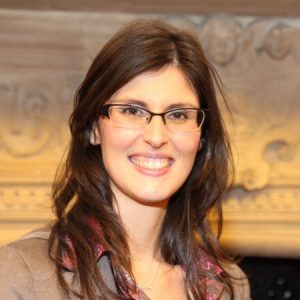 “The over-emphasis on high stakes testing has meant the system has overlooked so many other elements of the development of the child,” said Layla Moran, the party’s education spokesperson.
“Parents want to know their children’s wellbeing is looked after and that they are taught lessons for life, such as first aid and financial literacy, and have the prospects to succeed.”
Sir Vince Cable, the party leader, said children “must have a well-rounded education and our systems should not just be tick-box exercises”. He accused what he called the “Gove revolution” of producing “a Dickensian approach to education”.

“We need to take account of information from teachers, parents and children views as part of improved qualitative and quantitative assessments of our schools,” he said.