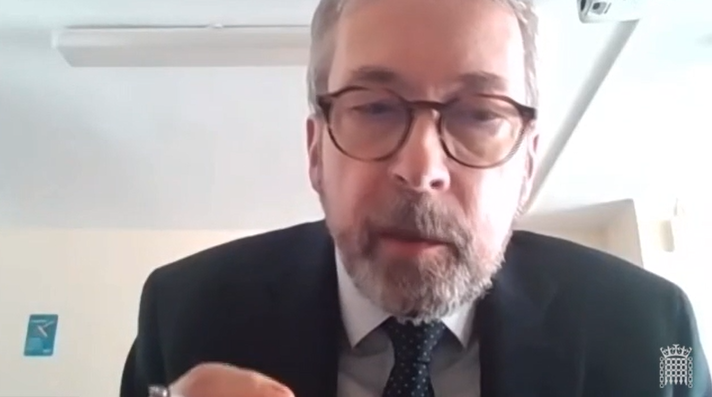 Evidence used to issue exam grades this year will not be a “topic for negotiation” between teachers and students, the chair of Ofqual has said.

Ian Bauckham, interim chair of the exams regulator, told the annual conference of the ASCL school leadership union today it would be “wrong and fundamentally unfair” for teachers’ decisions to be “subject to pressure or interference from those with a vested interests”.

GCSEs, A-levels and some vocational exams have been cancelled this year, and will be replaced with a system of teacher assessments based on a range of evidence, including optional additional materials from exam boards.

The government has said that schools will be expected to tell students the evidence on which their grades are to be based before the results are submitted to exam boards.

Earlier this month, acting chief regulator Simon Lebus told the education committee that as a consequence, there would be an “opportunity for a student to say if they think that the evidence that has been used does not accurately reflect the best of their ability”.

This prompted concerns among school leaders that the process could become a “negotiation”, with more privileged parents trying to influence their children’s grades.

Exam chief: ‘We must all respect the process’

But Bauckham said today that the move to inform pupils about the evidence was based on a “principle of transparency”, but “does not mean that either the selection of evidence or the decision about the grade which the evidence supports are somehow topics for negotiation between teacher and student or teacher and parent. They are not.”

He said in making judgments, teachers “will be required to work within the framework of exam board guidance, the policy their school or college puts in place in the light of this guidance and indeed to be accountable to their heads of centre for doing so and doing so with professional integrity”.

“It would colleagues be quite wrong and fundamentally unfair both for teachers and students for these decisions to be subject to pressure or interference from those with a vested interests,” he added.

“That would risk discrediting the process and ultimately could end up with young people in destinations for which they are ill-prepared, potentially displacing those better suited to them. We must all, teachers, students and parents, respect the process.”

Last week, Richard Sheriff, ASCL’s president and chief executive of the Red Kite Learning Trust, said the potential pressure from parents was “a worry in all kinds of ways”. 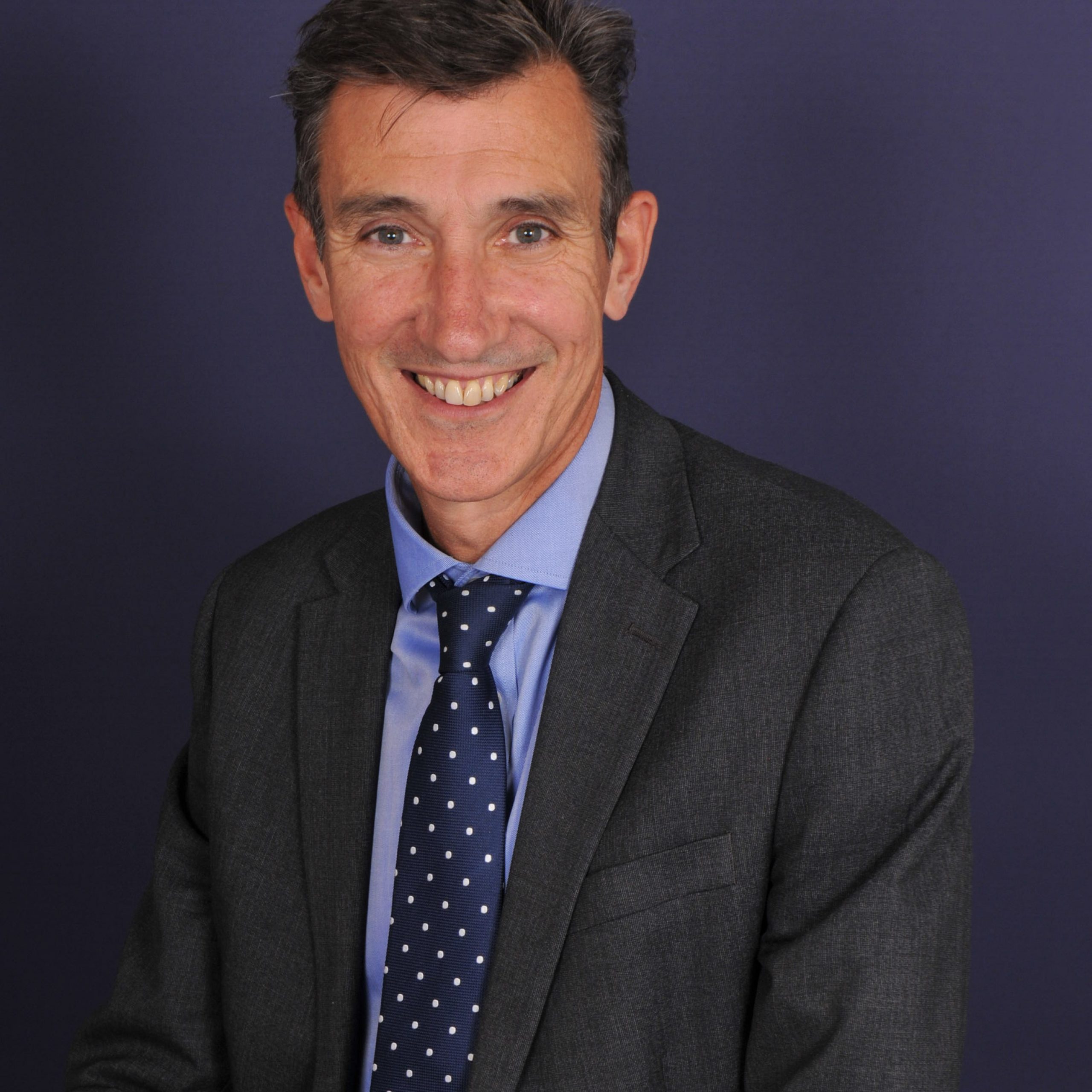 “If something’s going to widen the gap in terms of attainment and achievement, it’s going to be those parents who’ve got pointy elbows and lawyer friends to push their children up while those in more underprivileged areas don’t have that opportunity.

“That really worries me. And I know as the chief executive of a trust where we’ve got a school in a very comparatively wealthy area and one in a poorer area, the one in the poorer area, the headteacher’s not worried at all about pressure from parents, but we’re very worried at the other school and are still dealing with stuff from last year.”

No need for ‘anxiety’ over evidence available

Bauckham also insisted today there was “no need for any teacher to be anxious about not having kept this or that piece of evidence or students’ work completed up to this point”.

“No-one had asked you to keep anything specific, and there will be no question of you or your students being disadvantaged or in any way penalised if you have not therefore done so up to now,” he added.

Bauckham said exam board guidance would be sent to schools “shortly”, and that it would include “clear indications of the kind of evidence that could be used, and there will be ample time to produce what is likely to be needed from April to June when grades will need to be submitted”.

But if schools do hold evidence from earlier in a pupil’s course, then it is “absolutely fine” for them to use it.